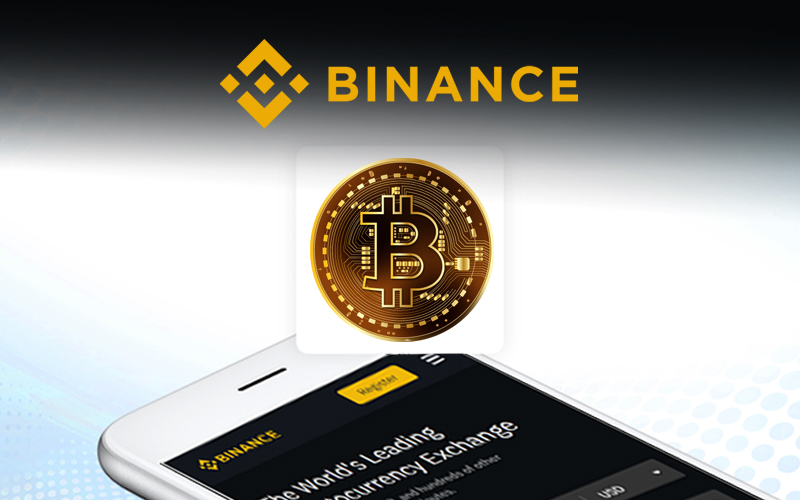 Bitcoin Whale Moves Millions Worth of BTC From Binance

Bitcoin price finally saw some green price rally after the massive fall last week. Bitcoin price soared to near $7k before correcting. Amid the price rise, the Twitter bot Whale Alert observed a huge transaction of Bitcoin in a few hours. Two of the significant transactions were found from Binance Exchange to the wallets of unregistered owners.

Unusual Transactions From Binance Amid Plunge

As the prices started to show signs of bullish trends, some of the investors began taking their money. On the contrary, some significant investors or whales who are known to change the patterns of markets started withdrawing bitcoins from the crypto exchanges rather than investing.

Whale Alert, one of twitter bot detected a massive amount of bitcoin transactions within a few hours. To the utter surprise, two of the major transactions were noticed from world-leading exchange Binance to two wallets having unregistered owners. Approximately 77,325 bitcoins worth $477,007,433 moved from the Binance. Changpeng Zhao, the CEO of Binance rebuked on the inaccurate data shared by Whale alert and clarified that only 10,00 bitcoins were transferred, without giving any further information.

Hope To Have No More Outflows

During the crashing global economy and chaos of coronavirus, the unusual transactions may result in plunging the prices of bitcoin again. As per the prediction of crypto trader DonAlt, bitcoin will plunge to $3800 before it experiences the bearish market, reaching $7000 in August after the upcoming Bitcoin halving event. It can only be predicted that some more unusual transactions won’t be observed in the crypto exchanges like Binance and inflow of the funds will result in the quick price increase of bitcoin.