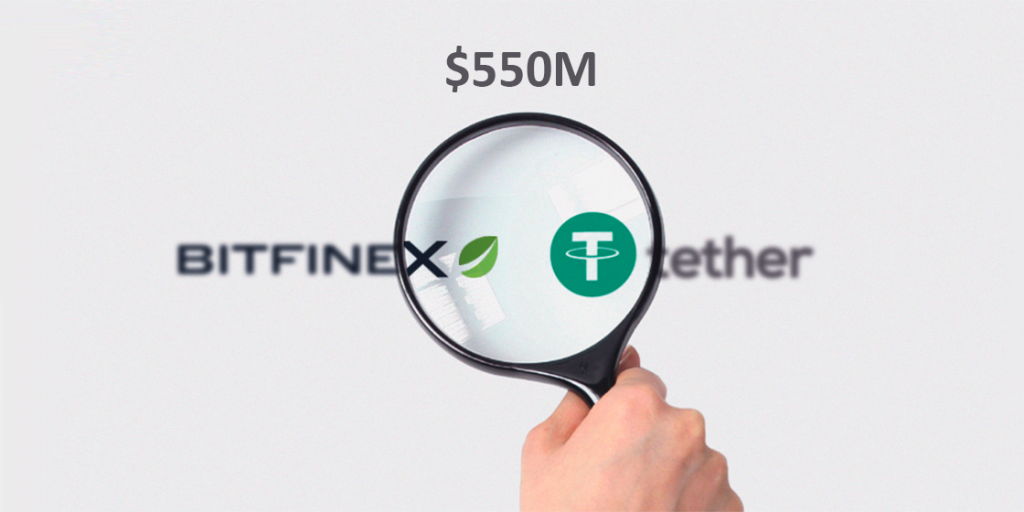 Bitfinex, a crypto exchange, has claimed that they have repaid the remaining balance of a $550 million loan to Tether. Tether is the sister firm of the exchange and it is the issuer of Tether (USDT) stablecoin.

Back in 2018, Bitfinex borrowed more than $600 million from Tether and it was unable to repay the loan. The exchange has made this transaction public in April 2019. During that time, the New York Attorney General’s Office has claimed that the exchange has lost around $850 million in both customer and corporate funds to Crypto Capital Corp. In this, the exchange was also accused of using Tether’s fund to cover the shortfall.

Bitfinex Earlier Paid Certain Portion of the Loan to Tether

Even though Bitfinex has cleared the loan recently. It had paid a certain portion of the loan earlier in February 2020. Moreover, the final payment of the loan was made by the firm in January 2021. With this payment, the line of credit that was opened by Tether in 2018 has now been canceled.

Stuart Hoegner, general counsel of Tether and Bitfinex, has said that in April 2019, Tether was only 74% backed by the fiat equivalents. The major reason behind this is the line of credit opened by the firm for Bitfinex to cover the lost funds of the exchange.

Deltec, the Bahamas-based bank of Tether, has stated in the last month that USDT stablecoin is backed by reserves, which are more than what it is in circulation at present. Among all the stablecoins in the market, Tether is the most popular and used one. It is having a market capitalization of $28.31 billion at present, which has more than doubled in the past five months. As per the data released by CoinMarketCap, Tether has become the single-most traded crypto asset.