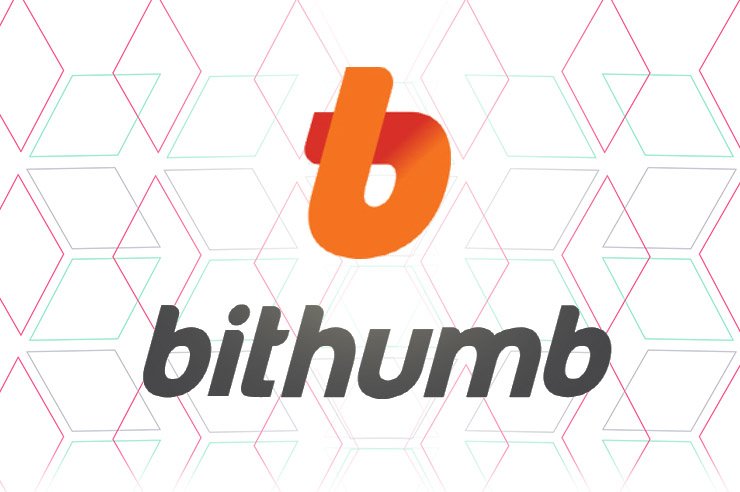 Bithumb, the largest cryptocurrency in South Korea, has launched a case with the Tax Tribunal against the National Tax Service (NTS). The company wants the tax of nearly $70 million disannulled by the Tax Tribunal. It was previously imposed by the National Tax Service on its customers. According to a report, the exchanges foreign customers were hit with a withholding tax of $69.3 million at the end of 2019. This was the first time where the Korean government taxed a crypto transaction.

The famous exchange stated that it will take lawful action against the National Tax Tribunal, and they stood by their words. Today, it was reported that they’ve filed the case. The company claims that it has already paid the fundamental tax amount. And that NTS’s demand for more is “groundless” A bithumb official said –  “We believe we will be given a chance to clarify our stance in court.”

It is the payer of the income, who has to pay the withholding tax to the government, and not the recipient. A decision in the next 30 days can be expected from the Tax Tribunal. Bitcoin’s argument is that since digital assets are not officially recognized currencies in Korea, ergo, they should elude them from taxes. This is the primary cause of contradiction. The National Tax Service considers foreign customers, who made gains from Korea must be taxed.

Experts on Bithumb’s Side

Bithumb’s statement has received support from experts that suggests that cryptocurrencies should not be taxed till they are legally recognized. Choi Hwoa-in, an adviser to the Financial Supervisory Service talked about this in-depth:

“Bitcoin under the current law is not an asset. It is clear and simple. The Ministry of Economy and Finance already made that clear. The NTS pushing ahead with the tax imposition is baseless and groundless, especially since it is still awaiting the ministry opinion on the same matter it sought again.”

She also believes that Bithumb case is calculated and they have a chance to receive the full return or at least partially.