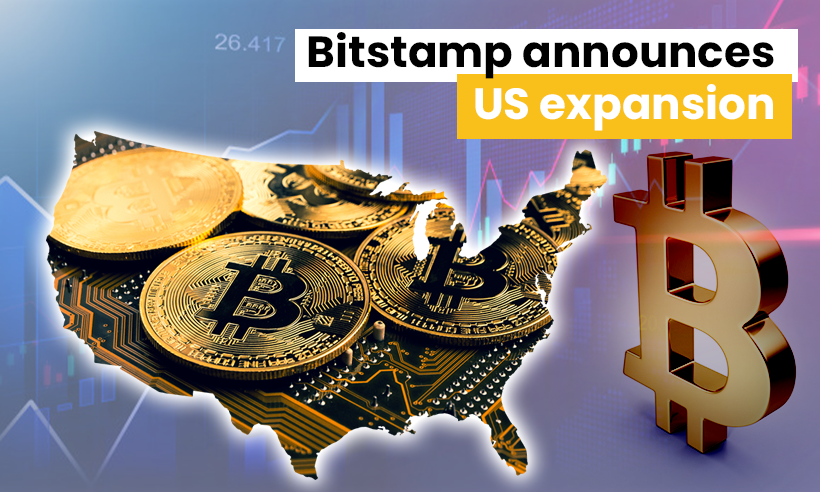 Bitstamp Declare an Astronomical Increase of 570% Customers in the U.S.

One of the oldest exchanges, Bitstamp, declared that it will work towards ramping up more attempts to reach numerous investors in the United States. The announcement made today includes the plan of launching a marketing campaign in the U.S. after registering a 570% increase in customers by Bitstamp.

Bitstamp Announces the Launch of the Market Campaign in the U.S.

The official announcement from Bitstamp talks about the marketing campaign and its target audience, which are mainly the retail investors. The statement reads:

“Bitstamp would be launching a marketing campaign in the U.S. aimed at educating retail investors about crypto following significant growth in the first quarter of 2021.“

As part of these efforts, Bitstamp further mentioned:

“It planned to triple the number of people in its U.S. team and grow its customer support team by 50% in 2021.”

“The firm began to see increased levels of interest from retail investors and U.S. financial institutions in 2020 while claiming other crypto exchanges were “struggling with uptime and customer support.”

According to him, the issues associated with the firm’s infrastructure, security, and transparency will provide it an edge in the market local competition.

U.S. Customers Has Surged for Bitstamp

Sawyer specified that the significant growth in the customer base is an indication of Americans’ greater interest in digital assets in these challenging times of the Covid-19 pandemic.

According to Julian Sawyer:

“Crypto is the fastest-growing segment of financial services, and we intend to be a leader in the most competitive financial market in the world: the U.S.”

Julian Sawyer also states the continuous rise in retail and institutional crypto investors in the U.S.

“The potential upside for new retail and institutional investors in the U.S. is astronomical.”