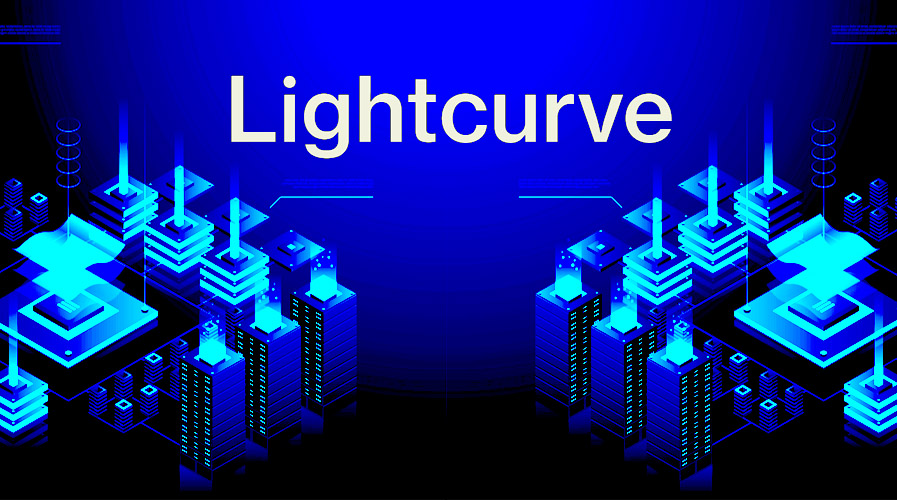 Blockchain development studio Lightcurve has laid off around 40% of its total workforce this week it has been revealed. The studio which is a division of Lisk open-source blockchain application platform was one of the fast-rising blockchain startups.

However, Lightcurve and Lisk founder Max Kordex revealed on Discord that the reason for the cuts was due to increasing overhead costs.

“The reasons were to decrease our burn rate which by a large degree consisted of human resources costs, and to decrease our operational overhead in order to become more agile again.”

It is understood that the total number of employees sacked was 21 which represents around 40% of the workforce which totals 53 employees.

It is understood that the remaining 32 employees would continue developing Lisk platform from Litghtcurve offices in Berlin.

Lightcurve is just one of several blockchain firms that have announced operation cuts and stringent employment policies. Some weeks back blockchain payment platform Circle had announced that it had terminated the employment of 30 staff which represented 10% of the total workforce.

This week Consensys an Ethereum development studio announced the closure of its branches in India and the Philippines leading to 11 workers being laid off.  Leading blockchain analysis form Chainanalysis also got in the act laying off 39 workers which represented 20% of its total workforce.

This trend culd be due to the increasing competition within the blockchain sector. This makes it difficult for many new startups to expand and gives the advantage to already established firms.  In addition, the rapid development of automated blockchain solutions means that there is less need for keeping personnel that perform similar functions.