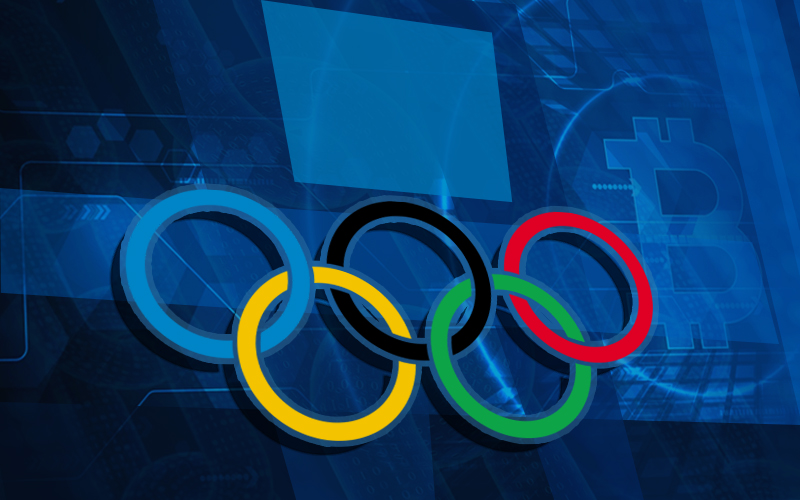 Blockchain Scammers Tricks Investors, Claims To Be Associated With Olympic

For quite a long time, the Chinese Olympic Committee has been receiving complaints regarding the illegal marketing of the upcoming Olympic Games.

On April 08, 2020, while making an announcement, the committee said that some people out there have been using the name of World Olympic Sports Foundation to manipulate others. The fraudsters claimed that they have been using the blockchain technology to help those people who want to invest in special products or commercials related to the Olympics.

Olympic Committee Did Not Receive Money From Investors

The Olympic Committee mentioned that the investors money actually went in the pockets of the scammers.

The investors thought that their money would be used for some genuine cause, as the anonymous scammers told them that they would be using the money in the Tokyo Olympics Torch Relay.

The legal team of the Chinese Olympic Committee in its announcement mentioned that only the owners of the Olympic Symbol have the rights to the intellectual property of the Olympic. Additionally, it asserted that Olympic has some strict rules regarding the approval process. According to the official activities rule, if the Olympic Committee is not present during sponsor solicitation and financing then it would not be processed further by any third-party.

Blockchain Companies Closed Down In China

A report stated that in the year 2019, around many of the blockchain companies in China were sealed. Those companies were either related to the cryptocurrency scams or had a deficient business model. The report further stated that 70 percent of the blockchain projects in the country were not able to survive for a year and rest 30 percent dissolved within six months only.

Due to the outbreak of coronavirus pandemic, the authorities have shifted the Tokyo Olympics to the year 2021, but no one could deny the fact that still there are some fraudsters in China that have been using the name of Olympics to manipulate people.