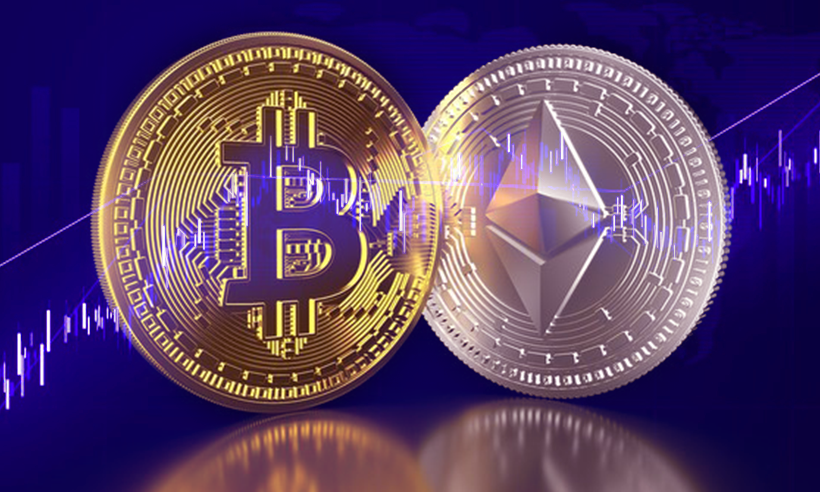 Bitcoin Holders are Accumulating as ETH Outflows from Exchanges

Long-term Bitcoin holders appear to be accumulating more BTC, following the recent bullish momentum. Meanwhile, the number of Ethereum outflows from exchanges has spiked up once again.

The cofounders of Glassnode have tweeted that the Bitcoin Long-Term Holder Position Change has turned green for the first time since October 2020 and has been going green since early April.

These long-term Bitcoin holders mostly include whales and financial institutions who have been actively accumulating the world’s flagship digital currency as of late.

Previous data show that long-term holders had been selling or decreasing their position sizes since October 2020.  The decrease in holdings began once Bitcoin had crossed the $12,500 mark that accelerated and reached its peak in mid-January 2021, around the time the cryptocurrency broke $40,000.

The offloading continued until the beginning of April and it now looks like long-term Bitcoin holders are back to accumulating the cryptocurrency once again.

Meanwhile, the number of Bitcoin addresses with 1000+ BTC has jumped above 2,234. On May 4, seven new 1000+ BTC addresses were created, registering the largest single-day growth in just two months.

Ethereum Outflowing from Exchanges Once Again

The price of the second-largest cryptocurrency, Ethereum has been tearing up new records lately.

Just less than three weeks ago, ETH dabbled with $2,000 and since then has exploded to above the $3,000 mark. The cryptocurrency didn’t stop there and has continued to move upwards with currently trading at $3,426 at the time of writing.

It now seems like ETH investors too have similar plans for holdings. Data indicates that the number of exchange outflows has spiked in recent weeks.

One of the key reasons behind the latest surge is the massive outflows of ETH from leading digital exchanges. Apparently, ETH whales are moving the digital currency in large amounts from crypto exchanges to cold storage in an effort to increase its demand.