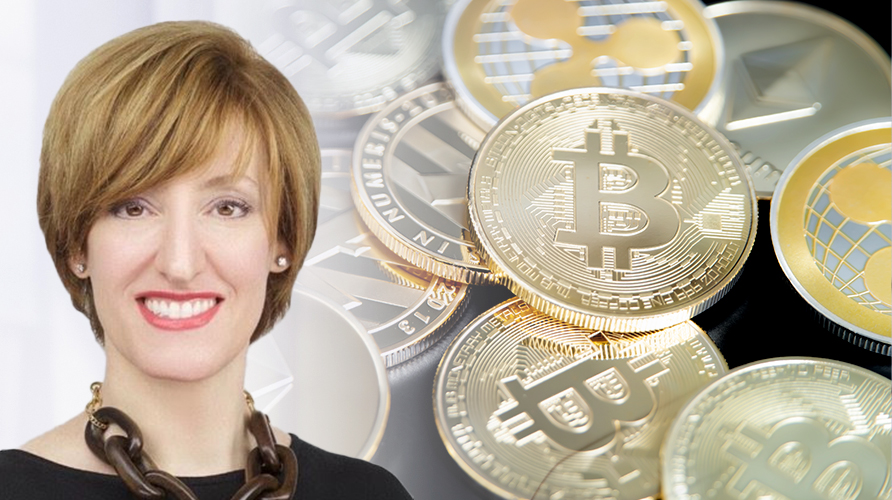 The U.S. might shortly get its first bank dedicated to digital assets. A corporation from Wyoming, which was established by an expert from Wall Street, Caitlin Long, is planning to apply for SPDI(special purpose depository institution) charter with the aid of states’ banking division.

On Monday, Long announced that this future bank will be named ‘Avanti’, which meant “forward” in Italian. Avanti would concentrate on offering regulated services for virtual assets.

The firm was formed on 6th January, and it successfully raised $1 million through seed funding. Avanti would provide custody, payment, commodities activities and securities for institutional users using virtual assets.

Although Avanti hasn’t given the application, it earlier had eight products on the way that were not currently accessible within the market of the U.S.A. As U.S. law has not allowed trust firms to custody securities, SPDIs were uniquely placed to fill this gap. Long cited that Avanti would custody crypto assets without performing any alteration in the assets’ ownership.

Avanti would also partner with Blockstream, a Blockchain and Bitcoin firm, which would offer bitcoin applications, together with hardware and software needed for the custody of crypto assets.

Adam Back, Blockstream co-founder and CEO cited that with the help of Blockstream’s Liquid(a parallel network for transferring funds among exchanges), the firm would be able to build a one-stop-shop for crypto-asset custody. He also added that Blockstream would allow Avanti to create adjacent conventional banking APIs and blockchain APIs.

Earlier in Rome, Long conversed with Back on the phone while asking him to provide funds for starting Avanti. She wanted money for endowments, pension funds, corporations, foundations and sovereign wealth funds. A regulated partner was also needed to deliver Bitcoin-related services.

Wyoming’s Banking Division after finalizing the application requirements has been developing the procedures and policies for SPDI banks. The procedures and policies would determine how the regulator would conduct its yearly processes of supervision and examination. The regulator has talked with various state banking regulators for supervision, and to ensure that the charter could move to other countries.