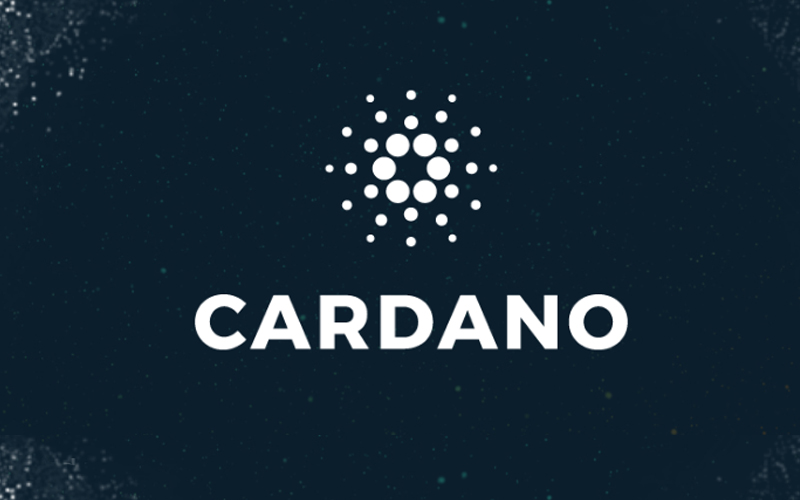 Cardano Foundation, an organisation which administers the development of Cardano, faces a lawsuit from Z/Yen Group. Z/Yen Group was earlier associated with the firm and due to its inefficient performance, it was dismissed from the organisation.

Alleged Agreement led to a lawsuit against Cardano

There has been a dispute between both the firms which led to this lawsuit but the details have not been revealed yet.

There was an agreement dated back in July 2017 between both the firms which is considered to be a disputed one. This agreement was ended due to some reasons which are not acceptable by the Z/Yen Group.

Cardano has refused to provide more information due to the legal proceedings. Alt the claims made by the former partner have been rejected by the firm.

Cardano has joined hands with Z/Yen Group to research different blockchain applications. The partnership between both the firms was managed by Michael Mainelli, who is the co-founder of Z/Yen Group.

There were many research projects on which both the firms have worked together before they separated.

The lawsuit does not include intellectual property

According to him, the lawsuit is all about an agreement of 2017 between both the firms. During that time, Cardano was directed by Michael Parsons. Mr Parsons had some good contacts with the Z/Yen Group who conducted broad research of the whole industry for the company.

Hoskinson has also pointed out that there will not be any effect on the development and the protocol of Cardano.

He further adds that the whole lawsuit filed against Cardano Foundation does not concern intellectual property. In fact, it is a business dispute between both of them which is expected to be resolved soon.