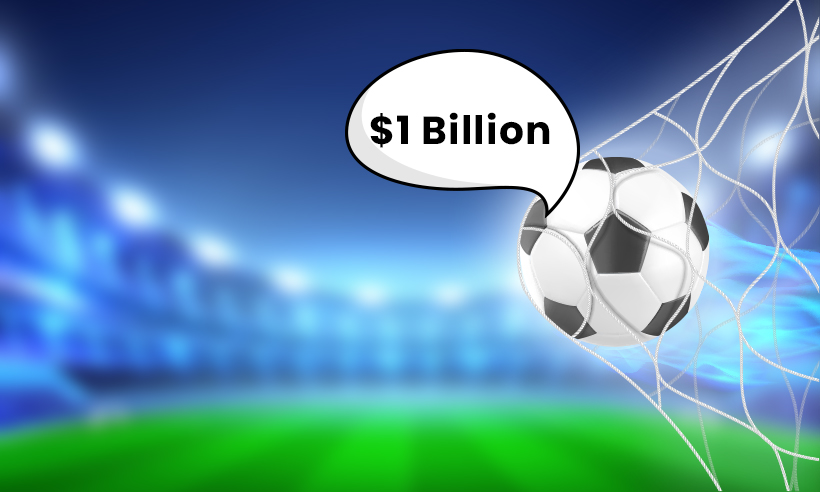 Chiliz (CHZ), a digital currency, amid booming Non-Fungible Tokens (NFTs), has surpassed the $1 billion market cap and is now up more than 1000% since the beginning of the new year. With the surge of more than 70% in the last 24 hours, the token is catching the eyes of investors. Chiliz is developed by a global sports fan engagement platform called socios.com.

The token is currently trading around $0.26 with a market capitalization of more than $1.2 billion. The token has shown a 1000% surge in the span of the past three months. All credit goes to the booming Non-Fungible Tokens (NFTs). Chiliz mentioned the revenue generated in 2020 and shared information about Fan Tokens.

“Fan Tokens generated over $30 million in revenue in 2020 that was shared with Chiliz clubs and partners, creating a new digital revenue stream and helping clubs overcome the shortfalls caused by the impact of the pandemic. The Fan Token Market cap currently stands at $194 million. Many more leading organizations from football, other sports, esports, and entertainment are primed to launch Fan Tokens in 2021.”

Chiliz (CHZ) is booming since the non-fungible tokens have gain momentum. Also, the interest of football fans in the branded tokens has multiplied appreciably in the past few months. From the latest, Chiliz announced its plans of investing nearly $50 million in the US expansion.

Alexandre Dreyfus, Chiliz CEO told Reuters that the company is considering a new office in New York. The company will launch fan tokens with leading franchises that are from the five major sports leagues in the U.S.

Chiliz has formed various partnerships with football clubs around the world. The Italian football giant Juventus, Spanish Club FC Barcelona, etc have joined Chiliz. Presently ranking as the 62nd most valuable crypto in the world, after Nexo and Celsius. CHZ jumped nearly 350% in the past week.