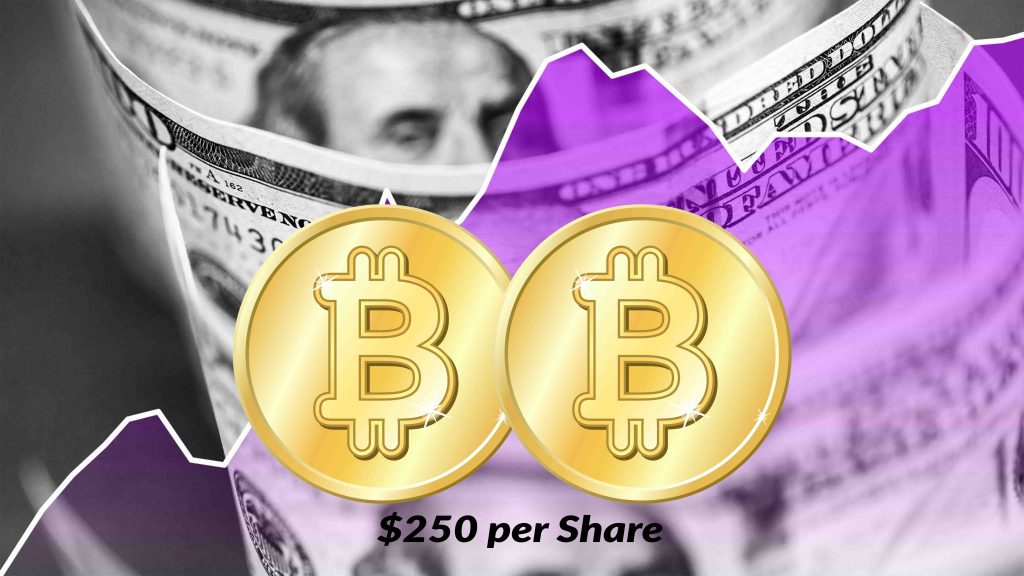 U.S.-based cryptocurrency exchange Coinbase is set to start trading with a reference price of $250 per share ahead of its direct stock listing on April 14. This would value the company at around $65.3 billion on a fully diluted basis. The reference price was determined by the Nasdaq Stock Market ahead of the expected public stock-market debut under the “COIN” ticker.

Coinbase is set to become the first major crypto company to go public in the U.S. Initially announced to go public via a direct listing in January, the final date was announced earlier this month.

Nasdaq stock exchange gave Coinbase a reference price of $250 per share ahead of its direct listing on April 14. This would make the crypto exchange valued at around $65.3 billion on a fully diluted basis. Should the company reach a $100 billion market cap, Coinbase will instantly be one of the country’s 85 most valuable companies.

Coinbase chose to directly list rather than go through a traditional IPO route. This means instead of raising cash by selling new shares to a group of institutional investors, Coinbase will allow existing stakeholders to start selling immediately at a market-driven price.

This also makes Nasdaq for its first major direct listing. Previously, five significant direct listings have taken place on the New York Stock Exchange namely Spotify, Slack, Palantir, Asana, and Roblox where the opening price was on average about 37% above the reference price.

The Valuation of Coinbase Continues Soaring

In 2017 Coinbase was worth just $1.6 billion, according to Crunchbase. Just last week, the company reported its revenue rising to 847% in the first quarter to $1.8 billion with over 56 million verified users.

Coinbase’s net income climbed to between $730 million and $800 million from $32 million a year earlier. Adjusted for interest, taxes, depreciation, and amortization, Coinbase saw a profit of $1.1 billion, up from $190.6 million in the same quarter in the previous year.

The company reported a trading volume of $335 billion holding $223 billion in assets, representing an 11.3% share of the cryptocurrency market as of the end of the previous year.