CoolBitX Secures $16.75 Million In Series B Funding Round 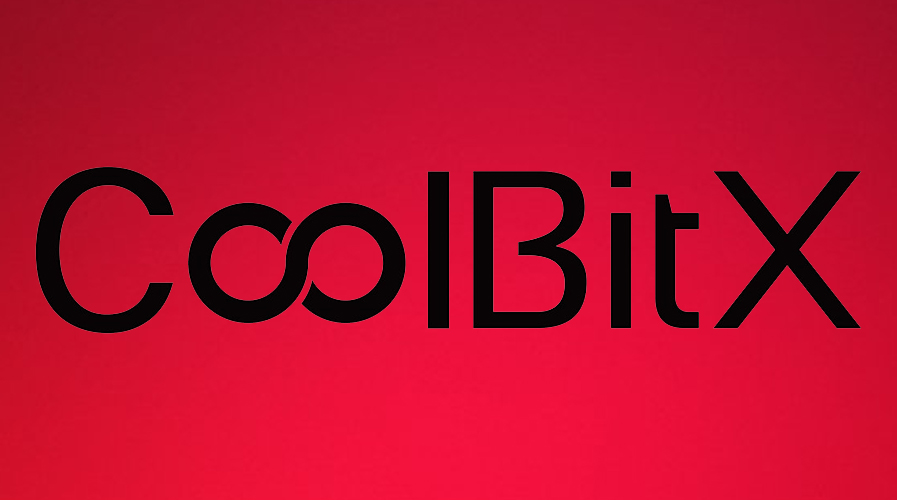 CoolBitX Technology, an international blockchain security company has announced that in the Series B funding round, it has secured $16.75 million. The funding round was led by Japan-based SBI Crypto Investment Co.Ltd., the Monex Group, BitSonic, and the National Development Fund of Taiwan.

According to the report, earlier during the seed funding round the company has raised $500,000. It also secured $13 million from Series A round. To date, the total funding raised by the company is $30.25 million.

Taiwan-based CoolBitX has been planning to use the fund to market Sygna Bridge beyond the Asia-Pacific region.


In #London on 10 March? Join Elsa Madrolle, our International GM, and other experts to gain the latest #AMLD5 insights and find out how the #EU's new #aml directive is shaping new #Europeanregulation of #digitalassets. #fca #bafin #obligedentities #fatf #europeancommission #amf https://t.co/pYyOL0I04W

Recently, the CEO of CoolBitX Michael Ou has stated,

“In the past, there was no such infrastructure to facilitate behaviour [between crypto exchanges]. So we built Synga Bridge... whenever we make a transaction for our customers, we share customer information in a private and secure channel.”

The report further suggested that Sgyna Solution helps the CoolBitX to follow the travel rule set by the Financial Action Task Force’s (FATF’s). The report added that as the adoption of cryptocurrency was increasing, therefore,  the FATF decided to update its guidelines so that the law enforcement agencies could track suspicious transactions.

With the help of the Sygna Bridge, the crypto exchanges were able to share and transmit the required data via an application program interface (API).

Presently, Japan has been the largest market for CoolBitX and is planning to open a separate entity for its customers and investors.

The report mentioned that some other crypto firms like Shyft Network and CipherTrace also offers FATF-complaint solution. However, the Shyft Network did not mention which crypto has been using its solution.