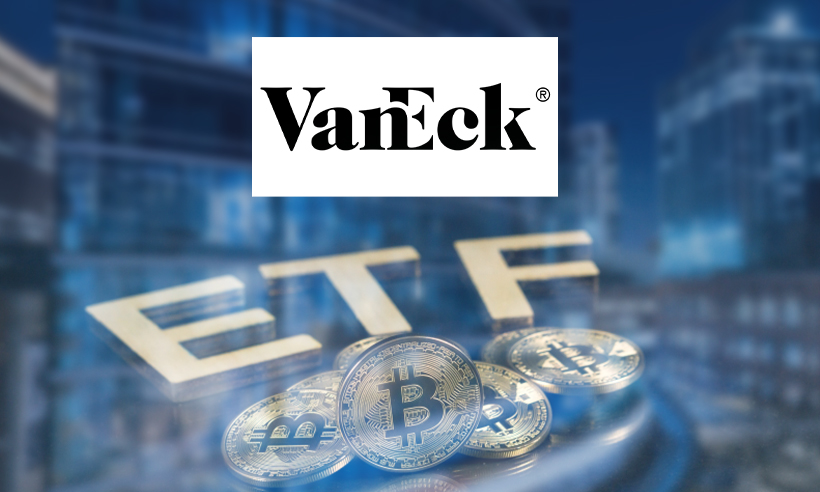 VanEck’s Bitcoin Exchange-Traded Fund (ETF) application has been acknowledged by the United States Securities and Exchange Commission (SEC). This has started with a 45 days countdown for a response to the ETF application.  The commission can approve, deny or extend the review process. If approved, this will be the first US ETF.

As far as the extension is concerned, then the period can be as long as 240 days.

If the SEC approves the application, it would make this the first ETF approved in the United States.

However, it is not the first time the company has applied for approval. For years, the investment company has retracted multiple applications with little success. But this time the crypto exchange has been pushing it hard to get this approval through.

Talking about the history of Bitcoin ETF rejections, then VanEck is not alone to do so. The SEC has yet to approve a single BTC exchange-traded fund application. Several companies have failed multiple times to have their ETF approved.  VanEck joined Valkyrie and WisdomTree for approval in 2021.

The SEC is very clear about its concerns. Multiple rejections indicate a lack of manipulation concerns and local Bitcoin trading volume. The commission is primarily concerned with those applications that have not demonstrated that exchanges can prevent fraud and malpractices.

ETF Approval by Canada is A Signal of Hope

Canada has already vanquished the United States out in becoming the first country in North America to license an ETF. It is also the world’s first country to approve a Bitcoin ETF.

The intended application was approved in February 2021. Just after nine days of its launch, it accumulated 100,64 BTCs.

This move and its following success sparked hope that the SEC will be encouraged by this vote of approval from its neighbor.

READ  Cryptocurrency Adoption: Countries on the Positive Side of History, and Those that Are Resistant
#Bitcoin #Bitcoin ETF #ETF Approval by Canada #Securities and Exchange Commission (SEC) #VanEck