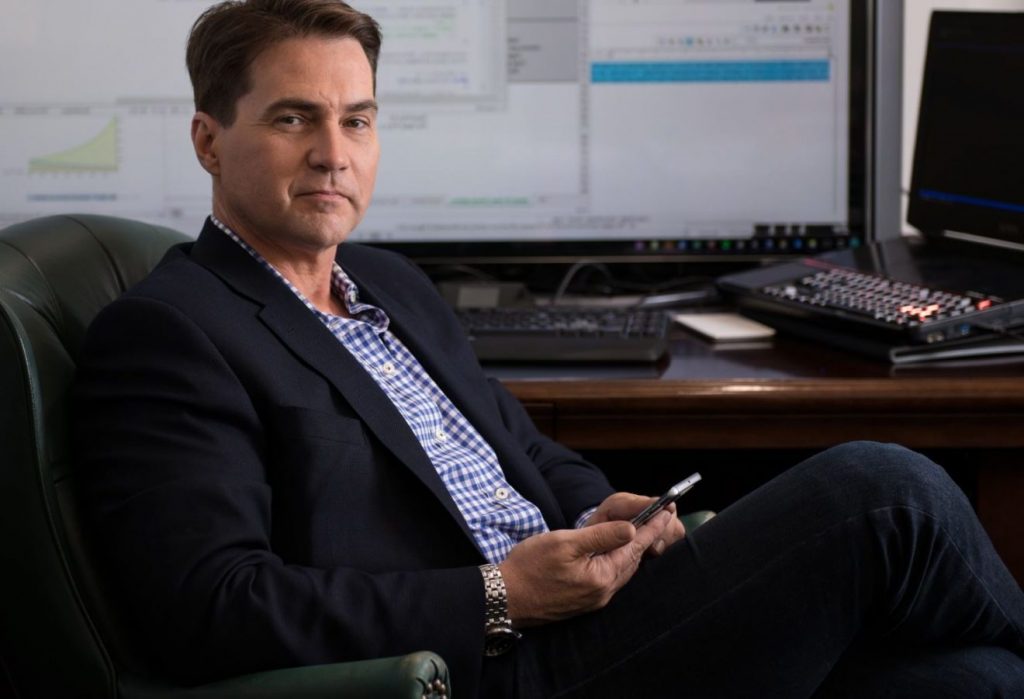 A Florida judge Mr Bruce Reinhart has slammed several objections from Craig Wright during the ongoing litigation hearing on the Tulip Trust between Kleiman and Wright. The judge rejected his testimonies since they were perjured and contained forged documents. Wright’s credibility raised questions ever since he openly lied to the court.

The ongoing case is about Mr Ira Kleiman who wants to claim his brother’s share of the Tulip Trust worth millions in Bitcoin.

The case was brought before the court in March 2019 and judge Bruce ordered Mr Craig to issue a list of his Bitcoin properties. Craig claimed that this would take time as it was held by a blind trust that not even he could access and it needed time to be delivered by a bonded courier.

The judge adjourned the case to February 2020 where Wright was expected to file a notice with the court indicating whether the encrypted files could finally be accessed.

In January 2020, Wright brought evidence of previously unidentified trust called Tulip Trust III. Both the judge and the plaintiffs interrogated Wright on how he obtained the files but he objected basing his argument on Attorney-client privileges and spousal privileges.

In his defence, Craig claims that his wife, who is the Trustee of Tulip, received the encrypted files in December 2019 from Mr Dennis Mayaka, the trust’s counsel. The communication between, he and his wife and his wife with her counsel, were protected under the aforementioned privileges.

The judge later determines that the Trust documents failed to verify Mr Mayaka as the trust’s counsel and neither did they prove any attorney-client relationship between Mr Mayaka and Mrs Wright. Therefore the judge requested judicial assistance from the Senior Master of the Queen’s Bench Division of the High Court in the United Kingdom.