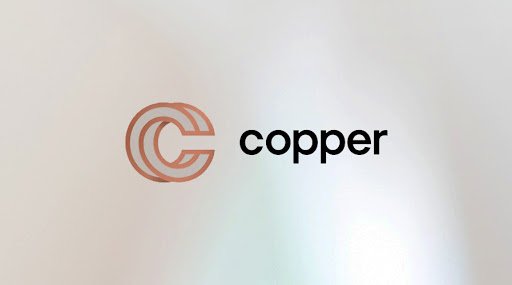 Crypto Custodian Copper Raises $8 Million In Series A Funding Round

A London-based crypto custodian, Copper.co, recently organized a Series A round of funding and raised $8 million. While making the announcement on February 17, 2020, Copper co. stated that the fund would be used to expand its commercial team at the global level and also for launching new products. In Series A round of funding, the two UK-based venture capital firms, LocalGlobe and MMC Ventures, and a Berlin-based firm, Target Global, had taken part.

According to the reports, Copper.co would be using the fund to expand its business and create new clients in Asia and North America.  The London-based startup would also stimulate the launch of new products so that its clients could get more options for investment.

Recently, while talking about the Series A funding Round, the CEO of Copper.co, Dmitry Tokarev, said,

“This venture funding round is a real vote of confidence from investors. Their support will allow us to accelerate our scale-up, hiring teams in key regions and introducing new products and services to better meet their needs.”

Tokarev further said that with the help of the fund raised during Series A round would be used to hire some specialists who could easily deal with local regulations. Tokarev mentioned the hired person would also be dealing with their business development team in the new market.

In the year 2018, Copper.co was launched for its clients so that they could get multi-signature custody and brokerage services. At that time, during the seed round, the firm raised $1.3 million to build the solution for brokerage and custodian.

According to the reports, presently, 96 percent of the global crypto liquidity has been covered by the Copper.co’s Walled Garden. Recently, the general partner at Target Global, Mike Lobanov, stated that for the crypto world, Copper was an institution that provided them brokerage service.