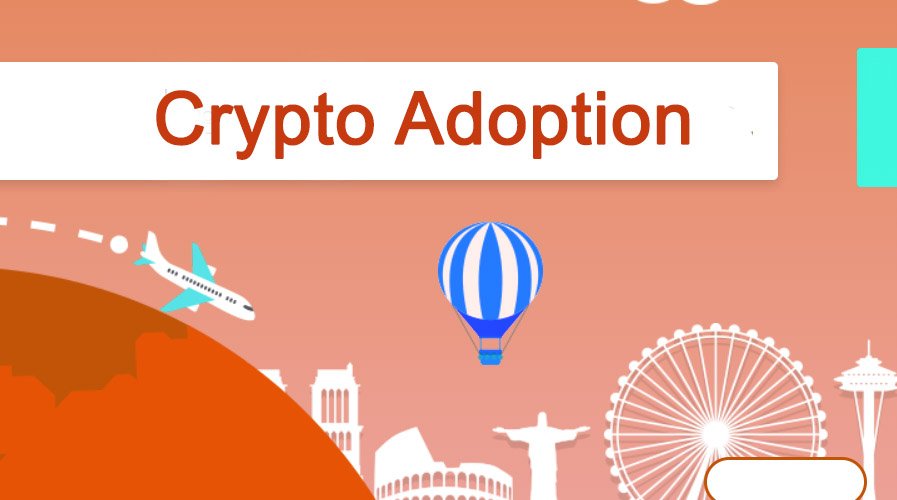 Cryptocurrency Adoption: Countries on the Positive Side of History, and Those that Are Resistant

The clamor for cryptocurrency adoption in our world today has different levels of reception amongst lawmakers in various parts of the world. The talk of adoption of such cryptocurrencies as Bitcoin (BTC), Ethereum (ETH), and other altcoins has no central or global model for which all nations must follow.

To let cryptocurrencies thrive is at the sole discretion of a nation’s apex monetary authority, and while many are proactive in this regard, many others are coming off as anti-progressive to digital currencies. While nations like Switzerland, Hong Kong, and Thailand, amongst others, are setting the pace for their crypto adoption and regulatory clarities, others such as the United States of America (USA) are largely conservative and careful in their approach to letting cryptocurrencies thrive.

While there are many metrics with which we can measure the global cryptocurrency adoption rate amongst nations, one of the easiest ways to profile the government backing of Bitcoin is the approval of Bitcoin Exchange Traded Fund (ETF) products.

With Bitcoin ETFs, investors, particularly the institutional-grade types can have exposure to Bitcoin investments as the funds can be used to purchase Bitcoin assets. Perhaps, many monetary authorities have different risk appetites for the volatility associated with Bitcoin, allowing Bitcoin to be traded on a public bourse has generated a lot of heat in the United States most importantly.

While the U.S. Securities and Exchange Commission (SEC) has turned down many applications for a Bitcoin ETF product, recent news indicates that both Australian and Canadian regulators have just consented to the launch of the first Bitcoin ETF products in the regions respectively.

While this move complements that previously recorded by Switzerland and Germany amongst others, many are still awaiting the full embrace from the United States to let a Bitcoin ETF go live.

The Governments with a Repressive Crypto Adoption Rhetoric

While some nations are aiming at dynamically adjusting their country’s extant laws to embrace the innovations in the world of finance today, some nations are just unwilling to break free from their repressive crypto adoption rhetoric.

These countries are those that are unrelenting in rolling out policies to fizzle out crypto, and in particular, Bitcoin trading in the financial system. India is one of these nations, with a long-standing commitment to prevent the breakout of Bitcoin’s revolutionary potentials. Nigeria ranks amongst the least Bitcoin tolerant nations with a recent move to ban crypto trading engagements between exchanges and the country’s Central Bank.

Expectations of a Future Change

The entire cryptocurrency ecosystem is still relatively new. With the differences in exposure, technological advancement, and regulatory flexibility, it is bound to take a lot of time for Bitcoin and altcoins to attain the right mainstream adoption from regulations around the world.

But as the cryptocurrency proponents continue to take a stand and reveal the uniqueness of the virtual assets, full adoption is imminent, and the narrative may turn to the benefits of making Bitcoin the world’s reserve currency.