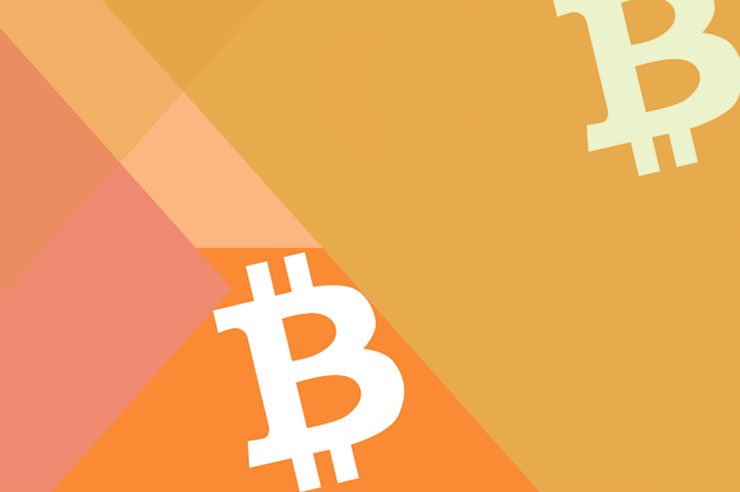 Grin, a cryptocurrency focused on privacy, received a donation that triggered rumors that the donor was Satoshi Nakamoto, creator of Bitcoin. We had yesterday reported a story where Litecoin founder Charlie Lee hinted that Satoshi Nakomoto could have sent the Bitcoins.

Only two weeks ago we celebrated eleven years since the birth of Bitcoin. When on October 31, 2008, Satoshi Nakamoto, pseudonym of the legendary creator of Bitcoin, uploaded the white paper of the cryptocurrency to the network.

Since then the Bitcoin has continued to develop without their creator, who disappeared without a trace. maybe until now, when Grin received the mysterious donation.

The Mystery Behind Satoshi’s Identity

Since the early days of Bitcoin, the identity of Satoshi Nakamoto has been a topic of discussion. Well, the creator of Bitcoin never showed his true identity, which unleashed a series of conjectures about who could be behind the coin.

What has given rise to the emergence of various theories about its origin. Which range from the possibility that Satoshi is an agent of the United States National Security Agency . While some claimed Satoshi Nakamoto is actually a Pakistani computer scientist, outraged by what happened in the economic crisis of 2008.

But the only certain thing so far is that Satoshi Nakamoto was a revolutionary. Well, since the launch of Bitcoin, Blockchain technology has radically transformed the world we live in. And it will continue to do so in the years to come, with or without the real identity of Satoshi Nakamoto.

However, and perhaps precisely because of the revolutionary nature of Nakamoto’s actions, a new candidate has now emerged to be the legendary creator of Bitcoin. Well, an anonymous donation of 50 BTC to the cryptocurrency specializing in privacy, Grin, has ignited the alarms of the crypto world.

This donation would have been made on November 11 through CoinBase. The money is deposited in the Grin General Fund, by a donor who expressly stated his desire to remain anonymous. According to a message posted on the Grin forum by developer Daniel Lehnberg.

Apparently, Lehnberg would have maintained a brief contact with the donor, who, although he remained anonymous, conveyed his desire to continue working without economic ties: “ Our motives are not economic! It is about technology and protocol. Please use it for GRIN development. Keep working as in the past. This is what we are honoring with these donations: that they can work freely. without economic dependencies. ”

However, what really drove the rumor within the crypto community, was a comment through a Telegram chat from Litecoin co-founder Charlie Lee. He declared that the 50 Bitcoin donated to Grin were mined in 2010 and remained inactive in a wallet for 9 years. Which would point that the donor would actually be Satoshi Nakamoto.

But soon these illusions were broken when Charlie Lee recognized that his message had only been a joke. What ended the strongest grip of the theory that the mysterious donor was actually Satoshi Nakamoto. Therefore, the identity of this patron of Grin remains in the mystery.

No, that was just a joke.