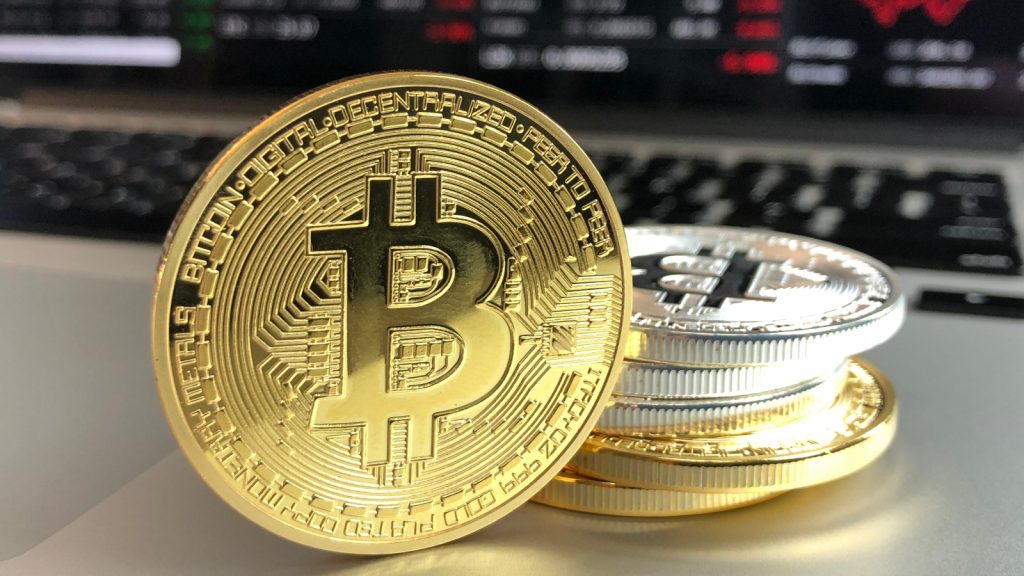 Does the Bitcoin Defense as a Store of Value Weaken with the Coin’s Volatility?

In just about 11 years since the Bitcoin Network became operational, its relevance and use cases are all but increasing more prominently, its constant clamor as a store of value. This particular use case has drawn a lot of questions from genuine crypto enthusiasts who believe that the constant volatility of Bitcoin to a large extend negates its role to store any form of asset.

One of such questions by a Twitter user @mrgoodwords was laid out as such;

“How can one claim BTC as a viable store of value or alternative to fiat when there is so much volatility?”

To make this plainer, Bitcoin is constantly touted as the best emerging asset that can best help institutional investors secure their balance sheets from the dwindling devaluations of the United States Dollar, and the Fiat currency of any sovereign nation at that. How this works is simple, firms who believe in this strategy such as Nasdaq-listed MicroStrategy Inc., convert their excess liquidity and use it to take a position in Bitcoin. The expectation is that the value of the coin will remain stable, or at best, maintain an increase over time.

How Effective Is this Liquidity Store Game?

There are many factors that determine the price momentum of Bitcoin and any other cryptocurrency for that matter, and the massive buy-up of the coins by large corporate investors can influence the price positively.

Just like a merry go round, if firms A, B, and C are all corporate entities with deep trust in the potential of Bitcoin to solidify their balance sheets, and they are purchase Bitcoin with varying proportions, the worth of their assets will be dependent on their respective individual invested sums, and the withdrawal behavior adopted by each of them.

Amidst limited supply programmed in Bitcoin’s source code, a large buyup of the coin can significantly influence the price of the asset. If firm A pumps $100 million into Bitcoin, and firm B invests $200 million, both firms will be able to help shoot up the price of the coin following their purchase as the number of the coins in supply will be more limited. An even bigger pump in the price of Bitcoin will be likely if firm C buys up a billion dollars worth of the coin.

Conversely, when firm C liquidates its BTC position, the price of the asset is bound to plunge and most apparently in the market with the whales defining the price of the asset and altcoins in general. So the store of value narrative is dependent on the actions of both the bulls and bears in the market, as whoever is in control of the market at any point can push the price in a direction that can either show the coin is either a good store of an asset or a bad one.

Regulations to the Rescue?

The introduction of regulations may be able to tone down the influence of the market whales in terms of restricting the number of holdings they can have per time. While this sort of regulation is almost non-existent and feasible in today’s world as defined by Bitcoin and its technical documentation, the clamor of Bitcoin as a bad store of value can only be propounded when one is at the unfavorable end of the price action of the market determiners.