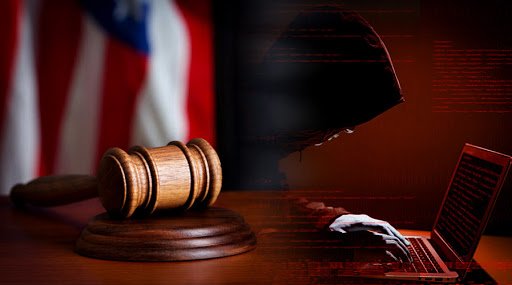 DropBit CEO Charged With Money Laundering By US Authorities

The CEO of the crypto wallet provider, DropBit, was prosecuted for intentionally laundering $311 million worth BTC for darknet transactions. Federal Court charged Lary Dean Harmon for allegedly being involved in illegal transactions in underground marketplaces.

Allegation On CEO of DropBit

Federal Court of US released the detailed document related to the several charges on Larry. The prosecutors detailed that Larry was involved in services known as “mixing” or “tumbling”. The service allowed Larry to receive bitcoin and obscure its origin. The CEO of DropBit was arrested earlier this week for treachery involving money laundering and running unlicensed money transmitter business.

Harmon was also accused of selling illicit drugs (Fentanyl & Heroin) through AlphaBay, darknet marketplace which was shut down in 2017. He laundered bitcoin worth over $311 million at that time via mixing service known as Helix.

Thus, Helix partnered with AlphBay to engage in money laundering for customers who approached the marketplace through the darknet (not accessible through internet browsers)

According to the prosecutors, Harmon, who owns Coin Ninja and Harmon Web Innovations businesses, must pay the millions of dollars as a penalty and his property must be forfeited. On the contrary, DropBit is expected to run continuously as per the latest sources.

As the blockchain technology implements the public record of each transaction, exposure to the money laundering cryptocurrencies is manageable. But still, the crypto landscape is suffering from various conspiracies to launder the money. While criminals will continue to circumvent or exploit bitcoin blockchain through multiple means like that of tumbling, unregulated exchanges and many more, to avoid the huge losses, users, as well as regulators, must keep an open eye on these transactions. Users must carefully examine the crypto space before investment and regulators must enforce strict Anti Money Laundering regulations.