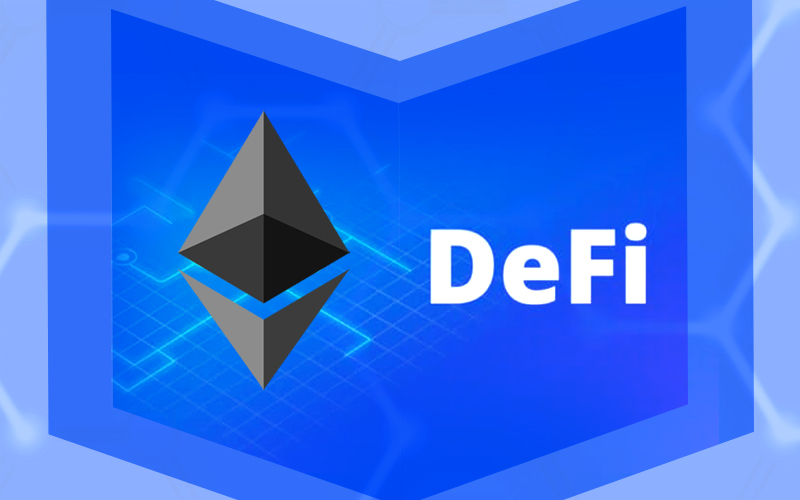 Last month, the decentralized finance market experienced a huge surge which also affected the Ethereum network in a similar way. But even after that, the price of ETH remained underdeveloped.

On one hand, the market of cryptocurrency is going down and on the other hand, the DeFi protocols are continuously hitting the new highs in terms of the total value of crypto collateral locked up (TVL).

Recently, the DeFi Pulse has reported that as the new week started the value of DeFi TVL reached $1.86 billion. Since the last 30 days, the value of digital collateral, which made their recent entry in the market, has grown by 85 percent.

A few days ago, Compound Finance and Balancer started token distribution which is the main reason behind this growth. Other DeFi platforms like bZx have been moving so that it could take a leap on liquidity farming pattern along with its planned upgrades.

Before the launch of Katalyst, the governance upgrade, the KNC token of Kyber Network has plummeted to a two-year high.

Earlier, the DEX protocol 0x has introduced its exchange called Matcha and since then, the protocol has been performing quite well in the market.

Curve And Uniswap V2 Not Included

According to researchers, although the DeFi Pulse has been tracking more projects currently, still some of the important names like Curve and Uniswap V2, is missing from its report.

The researchers had said that if the DeFi Pulse would have included the two platforms, the TVL would have reached $2 billion.

It has been reported that all the recent activity, taken place on DeFi platform, has affected the Ethereum Network.

In June 2020, ConsenSys released a report after going through the numbers on Ethereum Network.

A recent report suggests that in terms of physical network, till last month there were 8.035 live mainnet nodes around the world, which recently has been increased by 584. The unique ETH addresses have also increased and topped 100 million.