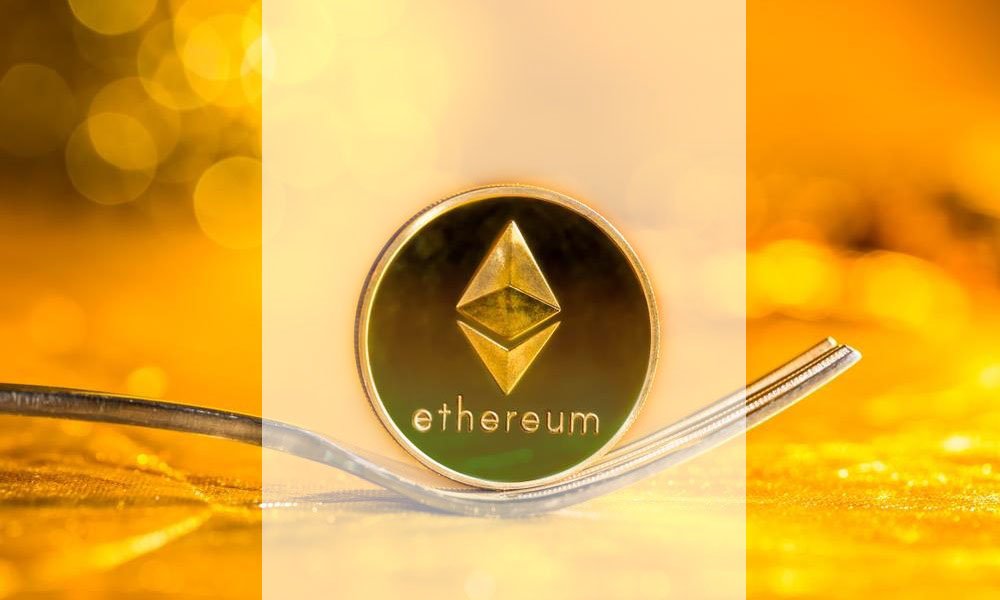 In a blog post on the Ethereum Foundation, Ethereum core developer Tim Beiko has unveiled that the Ropsten, Goerli, and Rinkeby testnets now have set block heights at which London will go live.

At block number 10,499,401, expected to be mined on June 24, Ethereum test network Ropsten will undergo the London hard fork upgrade.

This is the first of three test network releases for London in the lead-up to the main network activation scheduled for mid-July.

“[EIP 1559] introduces changes to the block header, adds a new transaction type, comes with new JSON RPC endpoints and changes the behavior clients in several areas. It is highly recommended that projects familiarize themselves with the EIP.”

“As of now, only the testnets (Ropsten, Goerli, Rinkeby) have been scheduled for London. Once the upgrade has successfully been activated on these networks, a block will be set for the Ethereum mainnet and be communicated on this blog and in other venues.” Beiko wrote.

Included in London are five code changes, also called “Ethereum Improvement Proposals” (EIPs) with the most important one being EIP-1559 that is expected to reduce gas costs for users significantly and cut down miner revenues upward of 50%

The upgrade is considered to be one of many bullish catalysts for Ethereum, with Eth2 transitioning the network to a more scalable proof-of-stake consensus mechanism.

Ethereum’s London hard fork is an update to the Ethereum blockchain, coming soon after the April 2021 Berlin hard fork that makes significant changes to Ethereum’s transaction fee system. The update also makes preparations for the planned Ethereum 2.0 release by making the blockchain move over to Proof of Stake.