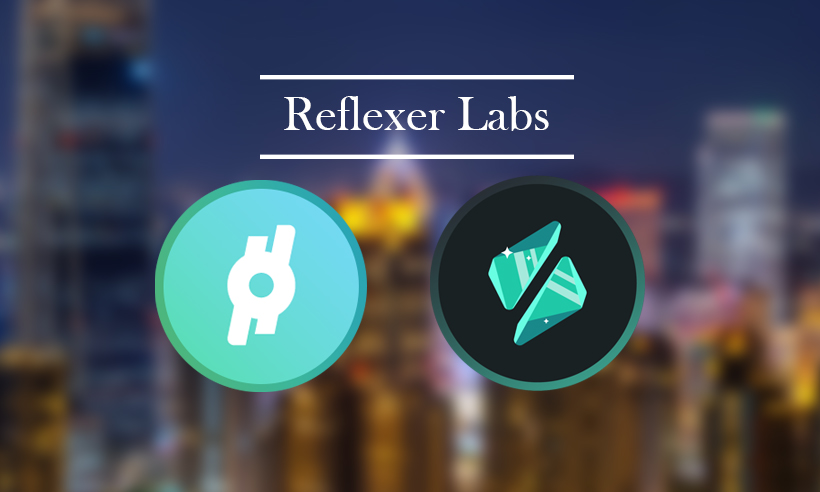 On 17th February 2021, Reflexer Labs announced the launch of RAI, a non-pegged stable asset that is only backed by Ethereum. The launch of Ethereum backed stablecoin with an automated monetary controller act maintains its own stability. Now, Reflexer Labs, behind the Ethereum-based RAI stablecoin, is launching the FLX token that aims to remove the human input from the system.

In the roadmap, the team of Reflexer Labs has introduced decentralized security incentives under the “ungovernance” token FLX. Similar to DAO, the RAI system has a surplus and debt auctions that produce and auction new FLX tokens. The announcement confirmed the punch of one million FLX at the genesis, which will be progressively released from now onwards till August 2023.

GEB Foundation, a member-less company, will take 35% of FLX tokens. The company is devoted to promoting research, development, and support of RAI protocol.

Another 21% of genesis supply will go to early supporters and backers, while the next 20% of the genesis will be given to Reflexer employees. 11.3% will go to investors, while the rest will go to DAOs that helped Reflexer Labs.

There are retroactive reward programs as well that are announced by the protocol to encourage liquidity of RAI before starting the official reward program. The distribution of 34 FLX per day will be involved. The program will last from 17 Feb to 17 July 2021.

At this time the actual dates of the first retroactive reward distribution are still undetermined. The community will update the news on distribution on social platforms like Twitter.