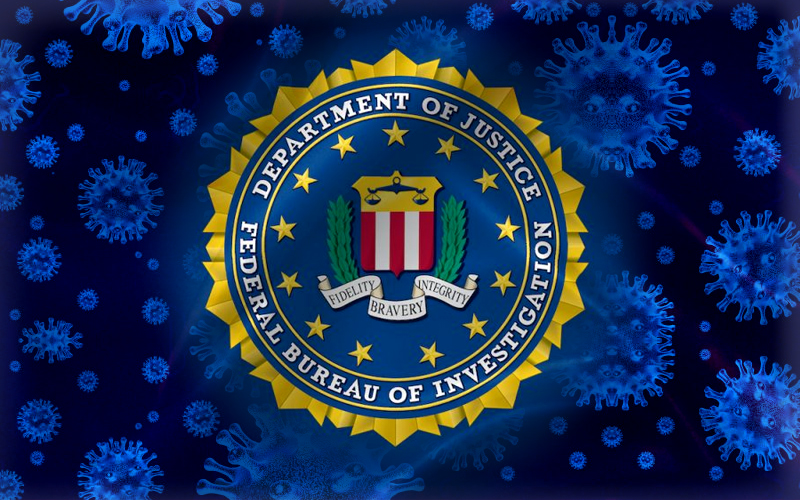 The Federal Bureau of Investigation (FBI), on April 13 released a warning stating that amid this pandemic situation, the fraudsters are planning to unleash the flow of cryptocurrency scam around the world.

FBI considers that this scam has become a very complex issue, as now a large number of merchants have started accepting crypto during the trade.

The FBI warning stated, “Fraudsters are leveraging increased fear and uncertainty during the COVID-19 pandemic to steal your money and launder it through the complex cryptocurrency ecosystem.” The warning also stated that the scammers are not targeting any specific age group people.

The agent believes that the fraudsters would change themselves according to the current situation. They (Scammers) might appear as a remote worker who is new in this field and collect donation through emails or might pose as a vendor of safety equipment who works beside e-commerce. The agent further stated that the fraudster may also work as a charity who accepts cryptocurrency.

The warning released by the FBI read that the scammers might also use the traditional method of scam i.e., by blackmailing others but in that also they would include some new twist. For instance, the fraudster might blackmail a person to infect him and/or his family with COVID-19 unless he pays the fraudster in the Bitcoin wallet.

While notifying the internet users, the agents have stated that if by chance they receive any such message, then they should imply a common sense and verify it and if they find anything wrong then immediately report it to law enforcement.

A report suggests that the warning released by the FBI is an initiative by the government against the COVID-19 crypto scams.

Additionally, the report states that recently, the Asian countries needed the PPE kits and the fraudsters take the advantage of the situation, pretend to be the seller, and stole $2 million in crypto from them.