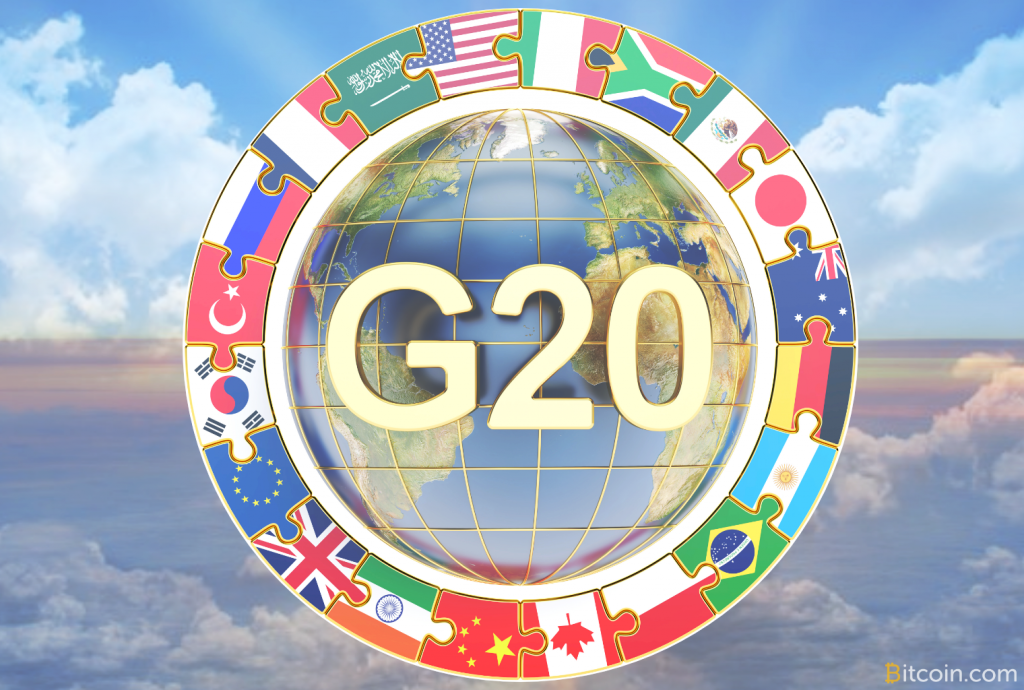 This weekend, the Group of 20 (G20) finance ministers and central bank governors held their first meeting in Riyadh, Saudi Arabia. They held cryptocurrency and stablecoin discussions and urged nations to implement the standards set by the Financial Action Task Force (FATF) on crypto and other digital assets.

Moreover, the finance ministers and central bank governors reasserted their support for FATF  as the global standards setter for AML and CFT. According to them, FATF has helped prevent and combat money laundry, financing of terrorism and financing of proliferation. The official statement of the G20 Summit in Riyadh also noted that so-called ‘global stablecoins’ should be thoroughly evaluated before they are launched. The statement reads:

“We reiterate our statement in October 2019 regarding the so-called ‘global stablecoins’ and other similar arrangements that such risks need to be evaluated and appropriately addressed before they commence operation.”

In addition, the G20 noted that it is expecting reports on digital currencies and stablecoins; from some global standard-setting bodies. These bodies include the International Monetary Fund (IMF), Financial Stability Board (FSB) and the Financial Action Task Force (FATF).

Moving forward, the G20 described those stablecoins with the potential to widely spread at launch as global stablecoins. This includes the Facebook Libra coin. However, another entity with the potential to achieve scale at launch; was discussed during a hearing before the House of Representatives Committee on Financial Services. This is the Chinese government. Federal Reserve chairman, Jerome Powell was hence urged to work on the digital dollar to quickly counter the threat of the digital yuan.

In fact, G20’s statement comes just shortly after the annual World Economic Forum 2020 held in Davos; raised concerns regarding cryptocurrencies and stablecoins. This is good for the industry. It is a step forward as it shows the industry is growing in importance the world over.

In conclusion, the launch of China’s CBDC and Facebook’s Libra has raised concerns among governments and regulators. Regulatory agencies are working to face such challenges as they develop their own CBDC. The G20 is aware of those developments hence its emphasis on evaluation before launching global stablecoins.