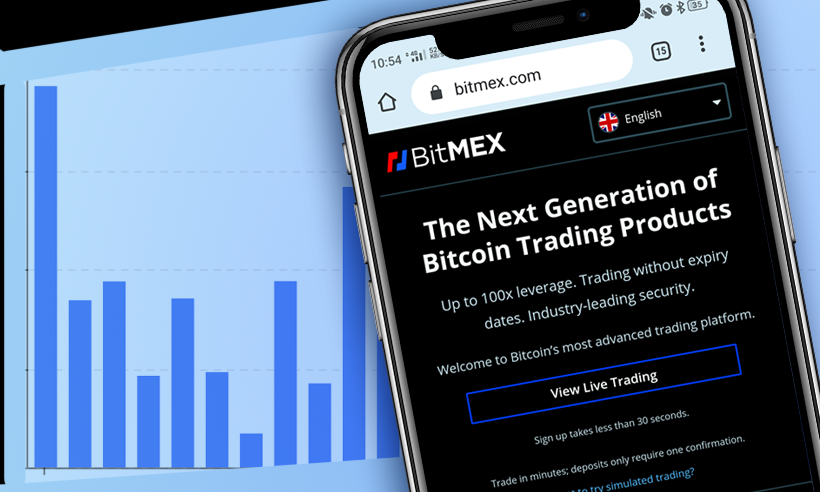 HDR Global Trading Restructures Itself To Transform Into 100x Group

The parent company of crypto derivative platform Bitmex, HDR Global Trading, has decided to restructure itself and develop a new holding company called 100x Group, which would manage all the existing operations of the firm.

On July 14, while releasing its public statement, the HDR Global Trading stated that after the restructuring the group can freely explore, incubate and seek for new opportunities and investments.

The company has further mentioned that along with HDR, its other assets like BitMEX would now be owned by 100x Group, which is based in Seychelles.

A report states that the founders of HDR .i.e., Arthur Hayes, Ben Delo and Sam Reed, are leading the new 100x Group and over 200 employees follow their orders.

According to the announcement made by the new holding firm, in order to restructure the modern digital financial system, the 100x Group will analyze, incubate and seek for opportunities and investment.

The chief executive of 100x Group, Arthur Hayes, said, “We are setting out to change the status quo and reshape the modern digital financial system into one which is more inclusive, and empowering”.

Dr.David Wong has been appointed as the non-executive chairman of the 100x Group and now he would have to look manage the long-term growth strategies of the holding firm.

After accepting his new position at 100x Group, Wong has stated that HDR would continue investing in BitMEX as it is the main reason behind the success of their businesses.

He further mentioned that the holding firm has been planning to make an ever-lasting impact on the development of the future’s digital financial ecosystem. It appears that the firm would not limit its operation to BitMEX, it is planning to go beyond that.

On June 30, Wong was started working as a Non-Executive Chairman of HDR but before that, he has worked with Bank of China and ABN AMRO Bank and held a senior position there.