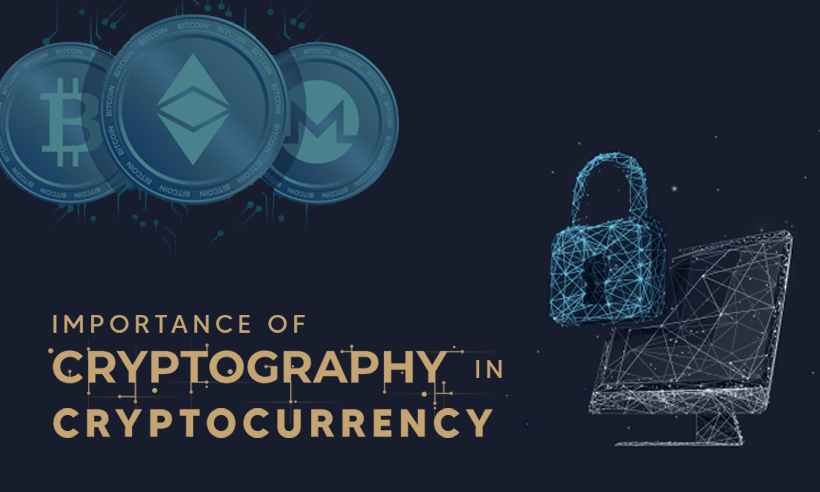 Cryptocurrency is a digital asset based on a decentralised model of Blockchain technology which got recorded in the distributed ledger after the transactions got validated and updated by the participants or miners connected to the network through cryptography. In simpler words, cryptocurrencies facilitate the transfer of funds between two entities without the interference of the central entity or middleman. The whitepaper published by Satoshi Nakamoto explained that distributed ledger, consensus mechanism and cryptographic algorithms are the trinity principles which ensures the security, peer-to-peer exchange and the transparency in the transaction. In this article, we will focus on the cryptography in cryptocurrency assuring the secured transaction. 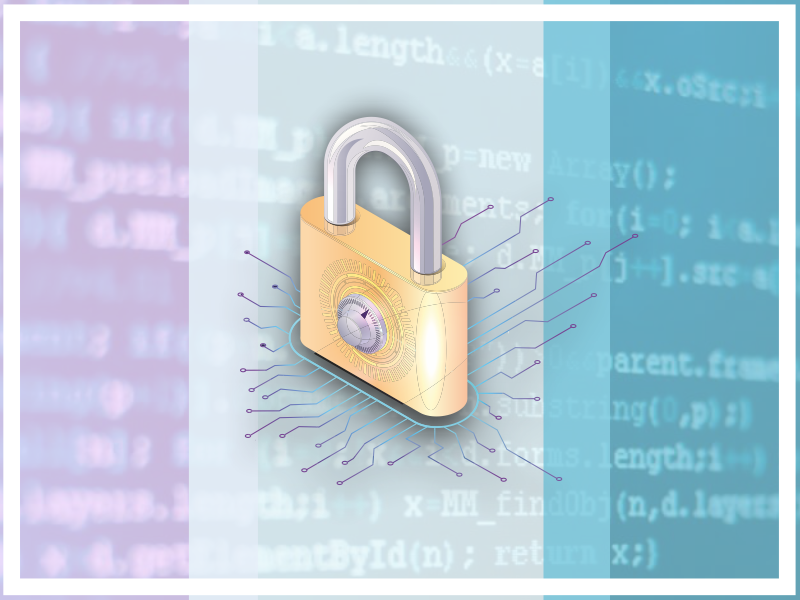 Before the modern age, cryptography was synonymously known as encryption or the procedure to convert the information from a format which is easily readable to something which is non-readable without following the fixed pattern. Cryptography existed since ancient Egypt when it simply meant deploying a crypto algorithm known as a cypher for transmitting messages. In the 16th century, Vigenere improvised the concept of cryptography algorithms by introducing encryption keys, which could be utilised for decrypting coded messages. In modern times, cryptography is the combination of the discipline of math, computer science, engineering and many more.

Cryptography in cryptocurrency is the practice of the development of protocols which prevents third parties from viewing private data or securing the transaction. Cryptography is applied to the piece of data to obfuscate it. In crypto space, basically two cryptographic techniques are majorly used- digital signatures and hashing functions to encrypt the transaction.

How Does Cryptography Work With Cryptocurrencies? 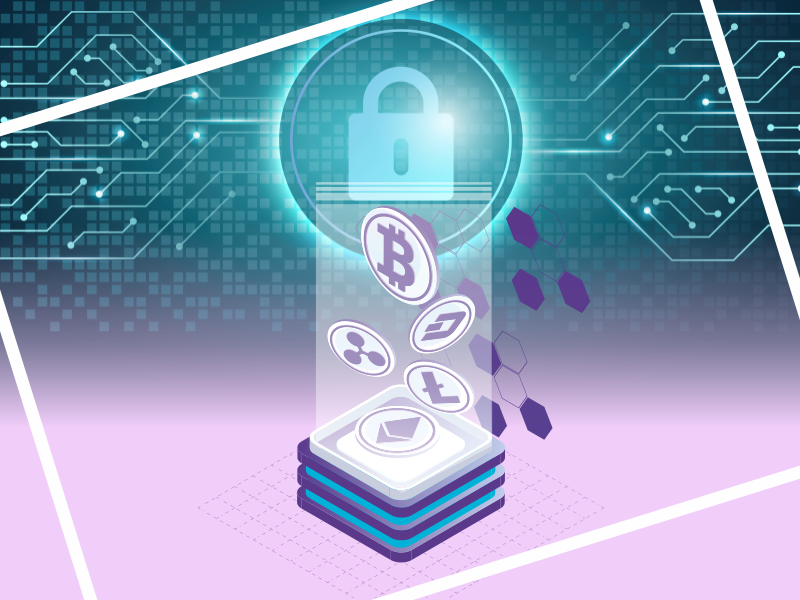 In cryptocurrency payments, digital signature in the form of the private key is utilised. When a person enters their private key for a payment transaction, it gets encrypted. When the transaction hits destination, the recipient can easily decrypt the transaction with the help of the public key of the sender. This public key or asymmetric cryptography encrypts messages among sender and recipient in a highly secured manner. Encrypting of messages can be easily done by using anyone’s public message but after encryption can only be decrypted by the corresponding private key. Thus, a private key proves the ownership of the cryptocurrency and is the only way to send the coins (you need not share it with anyone!). So, a cryptocurrency transaction on the Blockchain network is like a broadcasted encrypted message “Take X number of coins and credit them into another wallet”.

Hashing is one of the cryptographic methods which can convert any kind of data into the string of characters. Providing security with encryption, hashing facilitates the efficient storehouse of data being hash of fixed size. It is a computer science term which means taking an input string (any length) and producing an output of fixed length. Cryptographic is another important feature aiding the cryptocurrency and is directly known for supporting the immutability of data. After the validation of the transaction of cryptocurrency, the records are maintained in the particular block of the chain. Every new block of data updates with a hash output of all the data in the previous block. So, if anyone tries to change just a bit of data in any block, it would result in altering the hash output of that block data along with every block after it. Miners and nodes can easily notice the change or tampering of data and can reject the updation of manipulated data, thus ensuring the transparency and tamper-proof network. 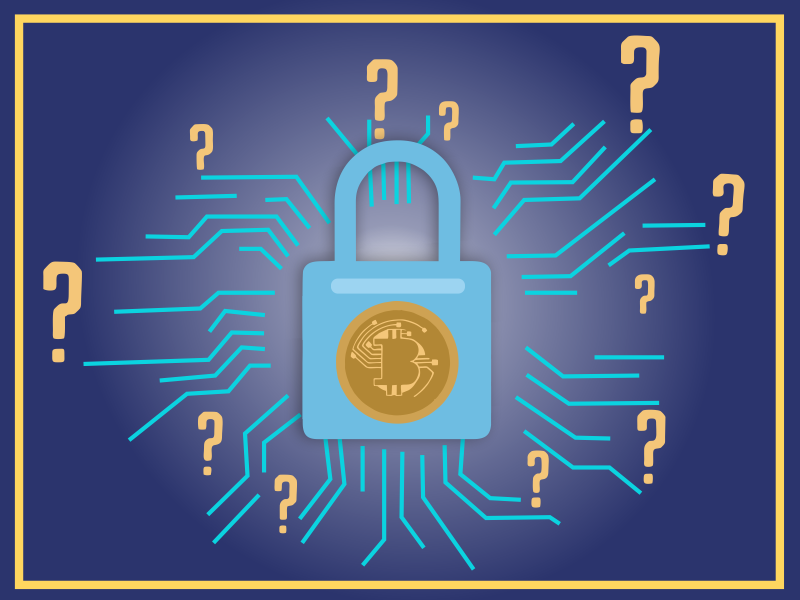 Nevertheless, cryptography is an integral part of the Blockchain-based cryptocurrency. Cryptographic techniques are not only deployed to secure the network but to maintain the confidentiality, integrity and transparency of the network also. Digital signatures in the form of public and private keys along with hashing functions play an important role in assuring the encrypted transaction of digital currency on the Blockchain network. Without cryptography in cryptocurrency, it won’t be able to serve the purpose of decentralised payment successfully. The well-known scientist Emin Gun Sire quoted that cryptography in cryptocurrency is “basic and simple” method and plays an ancillary role in securing the transactions.

Blockchain and cryptocurrency might be the future of the financial payment system which not only ensure the transaction with minimal fees and time but which is based on a decentralised model, thus not entertains the interference of any intermediary. With the more developed cryptographic techniques, it can complement the fiat currency while ensuring the security, easy traceability on the highly transparent network. Thus, understanding the importance of cryptography in cryptocurrency seems to be important as it makes us more aware of future prospects and also gives an opportunity to us to contribute in accelerating the crypto movement either by investing in cryptocurrency or by developing the codes in the programming language of Blockchain network.