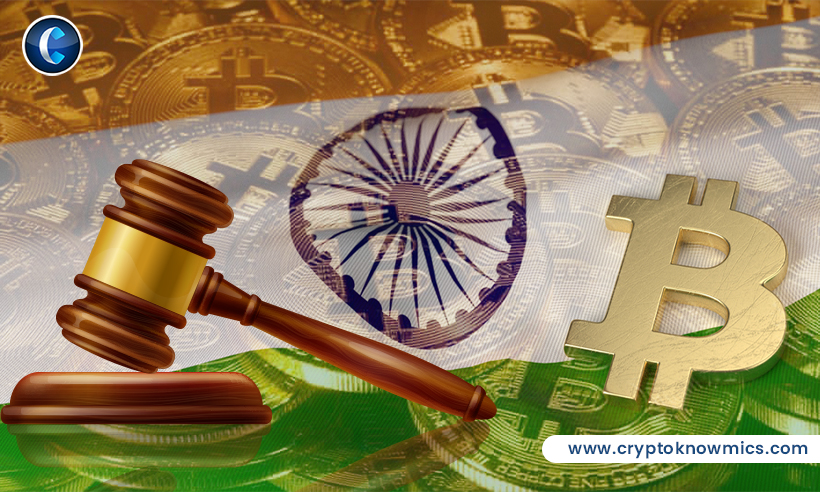 India Advances into Crypto: From Ban to Recognition as Legal Tender

The past week has contributed to unimaginable growth and reassurance for the Indian traders with central figures expressing official statements, addressing blockchain technology, and cryptocurrencies to the benefit of the traders. According to Anurag Thakur, Minister of State for Finance, a High-Level Inter-Ministerial Committee has been formed by the government to explore the options of accepting cryptocurrency as a valid and legal tender in India.

On Friday, in a town hall of CNBC, the Finance Minister of India, Nirmala Sitharaman, addressed the long-awaited topic of cryptocurrencies and practically gave them a concrete recognition from the government’s side for the first time, while finally breaking the silence that had led the traders uncertain since the proposed ban of RBI in 2018.

While the Indian crypto community was raving into the news of Sitharaman’s address with crypto leaders like Nischal Shetty, founder of WazirX, taking it on Twitter to express his happiness, mentioning, “just won the entire Crypto sector in India with this clarity she’s given”, the next step towards nationwide adoption of cryptocurrencies wasn’t expected this soon.

India is going to take a calibrated view on Crypto

People of India, get ready to innovate and win.

Barely a day after Sithraman’s words sent Indian traders all the way to the moon, Anurag Thakur announced the constitution of the Inter-Ministerial Committee with the ultimate glory statement that was just an exaggerated dream till now.

With the rising recognition claimed by Bitcoin and other cryptocurrencies, it has become impossible for countries to ignore their importance and existence altogether. India, being one of the leading economies and a major contributor to the trade volume in the crypto market, has come forward after years of anticipation with a calibrated and positive stance on cryptocurrencies assets, constituting a High-Level Inter-Ministerial Committee to specifically look into the matter. The recommendations put forward by the committee will be considered for legislative proposal by the government, said Minister of State for Finance, Anurag Thakur.

While answering a media query about cryptocurrency at an event in Punjab, the MoS Finance said:

“Blockchain is a new emerging technology. Cryptocurrency is a form of digital currency. I firmly believe that we must always evaluate, explore and encourage new ideas with an open mind.”

Moreover, he also added that the committee formed by the central government to consider cryptocurrency as a lawful and legal tender in India, saying:

“The government would take a decision (about cryptocurrency) on the recommendations of the committee and the legislative proposal, if any, would be introduced in the Parliament following the due process. I welcome your suggestions and views on this issue.”

From Rumors of Cryptocurrency Ban to Full-Fledged Acceptance in India

Cryptocurrencies have undeniably seen quite a roller coaster ride when it comes to any form of adoption in India. There was a time, cryptocurrencies were at a brink of a ban suggested by RBI while warning the Indian traders of the unreliable nature of Bitcoin and involvement with illegal market activities. The Ban, fortunately, was ruled out by the Supreme Court in March 2020, providing a semblance of hope to traders but without any sign of regulations or hints towards what the future of cryptocurrencies will look like in India.

While it’s true that after the Supreme Court ruled out the ban, the trade activity in the crypto market increased significantly in India, but the uncertainty was still in the air due to elongated silence from any central authority or reliable figure regarding the status of cryptocurrencies in India. Cut to the end of 2020, the Bitcoin started showing signs of a massive surge that was to follow and blink, two months later, the crypto community was looking at a new all-time high.

The surge booming at the hands of spiraling global adoption and institutional investors taking advantage of the dip and buying BTC in massive quantities created a long line of institutional investors including the recently piqued interest of banking giants like JPMorgan Chase and Fidelity Investments taking quite a dive into the crypto market. Guided by similar sentiments, India has finally expressed its calibrated yet positive stance over cryptocurrencies, as well as plans to experiment with blockchain technology. It is reassuring and somewhat a necessary step for the country to recognize the existence of cryptocurrency to cultivate innovation and economic growth. 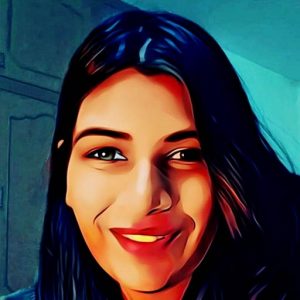