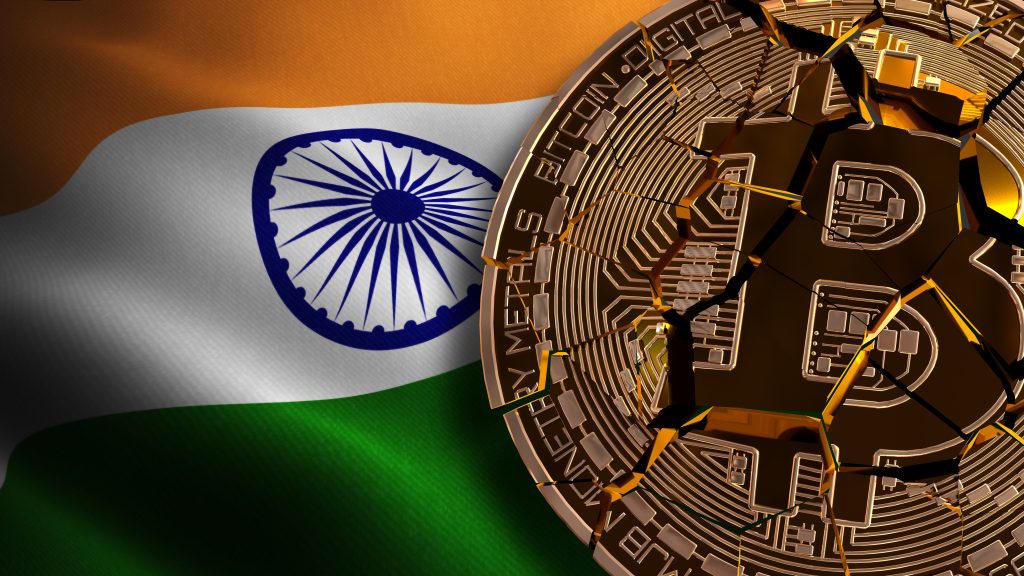 Indian Government Proposes Ban on Bitcoin? Explores the Option of Digitizing the Rupee

Central banks in India are recently found exploring the option of digitizing the Indian Rupee again, as the RBI booklet titled “Payment and Settlement Systems in India” on payment systems comes into focus.

Adapting to the culture of CBDC’s would relatively be a piece of exhilarating news if the daunting possibility of a crypto ban wouldn’t have followed in the trail. Today, the legislative order of business saw a bill, banning private cryptocurrencies in India. Although at a lack of details, the bill clearly proposes to tank the largest crypto assets including Bitcoin, Ether, Ripple, and others in the near future.

Moreover, the bill goes on to discuss the provision for creating a legislative framework on official digital currency, aligning with the RBI booklet on payment system considering central banks to issue a digital version of the Rupee.

History is currently being seen repeated in India, as we recall the ban proposed in 2018 that left the Indian crypto community in the dark for almost 2 years. Somewhat paraphrasing the same words, the central booklet noted.

“In India, the regulators and governments have been skeptical about these currencies and are apprehensive about the associated risks. Nevertheless, RBI is exploring the possibility as to whether there is a need for a digital version of fiat currency and, in case there is, how to operationalize it.”

Where the previous ban was slashed in favor of traders in the early months of 2020, the crypto traders in India have since been longing for some form of regulation. This, however, may not be what they expected.

Given the history of several crypto bans proposed in India, including a government bill in early 2019 that sought to ban the cryptocurrencies in India altogether and criminalize any form of possession, such bills have developed the pattern of never really coming into power.

The pandemic year proved to be the long-awaited era for cryptocurrency to gain a peek into mass adoption, witnessing a massive surge in the trading volume of cryptocurrencies coming from India. The bill currently lacks any further detailing into the ban or what even constitutes for private digital currencies. Confusion over private or public digital currencies soon came forward as the subject in need of dire clarity.

Considering the fact that the top ranking cryptocurrencies- Bitcoin, Ethereum and others fall under the category of public cryptocurrencies, the bill clearly mentions the ban over private digital currencies, thus the fate of bitcoin in India is still far from clear, at least until further details are released by the government.

The professionals, however, were quick to point out the miscommunication caused by the news spiralling around. The crypto industry specialists made a point to clear the frenzy, talking about the very public nature of cryptocurrencies and the open side of participating in verifying transactions. Similar kind of confusion was felt during the whole RBI ban chaos.

Nischal Shetty, CEO of WazirX said, “Over 7 Million crypto holders in India. Over $1 Billion+ crypto assets owned by Indians. Will Government ban & erase all that wealth overnight? I don’t think so. Government will involve us, the industry, in further discussions and we’ll present our points,”

It happens to be a matter of concern that to this day, clarification over what falls under public and private is not clarified in the bill, causing irrational fear and confusion among the crypto community.