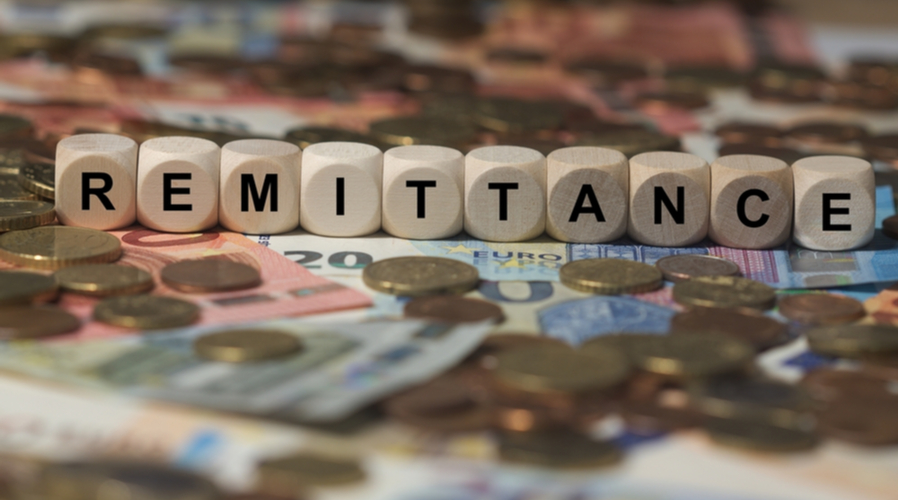 Clear, a B2B blockchain startup based out of Israel has raised $13 million in its series A funding round lead by the Fintech Strategic Investments group at Fidelity-backed Eight Roads, reported a local daily. The Series A funding round saw participation from Telefonica Innovation Ventures, the Telekom Innovation Pool of Deutsche Telekom, Hong Kong-based HKT, and Singtel Innov8.  The head of Fintech Strategic Investments group Alokik Advani will join as one of the board members of the blockchain startup Clear.

The B2B blockchain startup was started back in 2018 and since then the firm has managed to build and test its platform in the telecom sector and boasts of client list including BT Group, Colt, Deutsche Telekom, PCCW Global, Telefonica, Telstra, Tata, and Orange. Clear would use the capital raised during the funding rounds in scaling their operations and expanding their reach in many other sectors like healthcare, media advertising and telecom.

How Blockchain Can Enhance the Multi-Billion Dollar B2B Transaction Industry

Clear is building a blockchain remittance solution for the enterprises which can help them automate their trade settlements via the use of blockchain smart contracts, cut the long trail of paperwork and help them save costs in transaction fee. The use of blockchain would also help avoid any kind of feud and fraud cases as all contracts and data would be managed on the DLT.

Blockchain is growing in stature with each passing year and has become the go-to choice in many fields for data management, which is clear from the rise of many startups in the field.