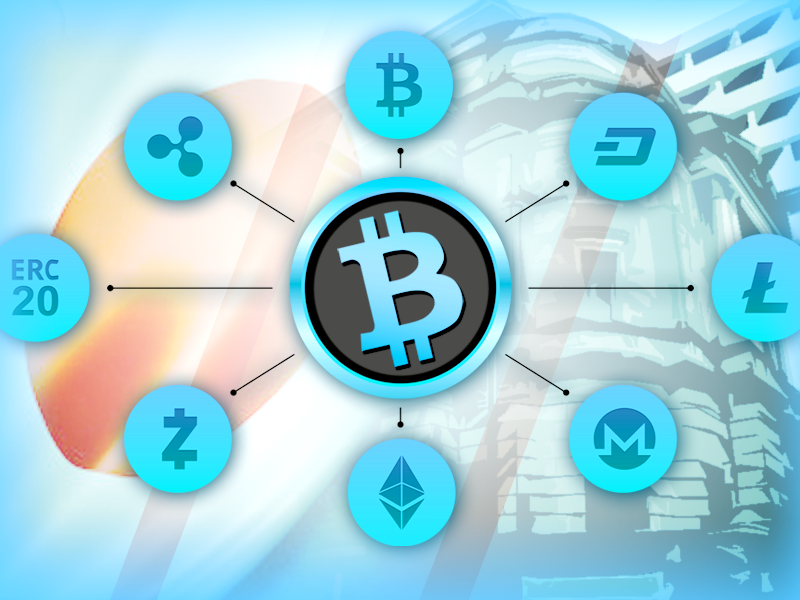 The top economist of Japan’s central bank, Kazushige Kamiyama, will be leading the payments and settlements department to explore the Central Bank Digital Currencies (CBDCs), said the Bank of Japan (BOJ) on July 31.

The BOJ further notified that after Kamiyama, Seisaku Kameda would be appointed as the top economist and the head of the statistics department of the central bank.

Increasing Adoption of Blockchain And Cryptos

The bank has been trying to maintain financial innovation and the increasing adoption of blockchain technology and cryptocurrencies around the country, therefore, it appointed a new leader.

After Facebook released its whitepaper for Libra stablecoin, the central banks got a bit pressurized for introducing their own digital currencies.

Japan has always remained a bit careful regarding cryptocurrencies, but gradually it started liking this idea of CBDC, and recently, it has established a department to look into the CBDC.

In today’s time, people can notice the growing interest of the Japanese Government in digital currencies. The government is so much fascinated by the digital currencies that it has been planning to involve the CBDC proposal in its official economic plan which is popularly known as ‘Honebuto Plan for Economic and Fiscal Revitalization’, reported one of the Japanese news outlet Nikkei on July 14.

Many other central banks around the world are presently working on their own digital currency. However, the Bank of Lithuania has already started the circulation of its digital collector coin LBCOIN.

According to the reports, Bank of Lithuania is the first central bank around the world that has started issuing its CBDC in the European area and also across some other countries around the world.

The country dedicated the introduction of its digital currency to its 1918 Act of Independence and its 20 Signatories. Presently the central bank of Lithuania has issued 4,000 LBCOINS which are equal to 24,000 digital tokens and 4,000 silver collector coins.