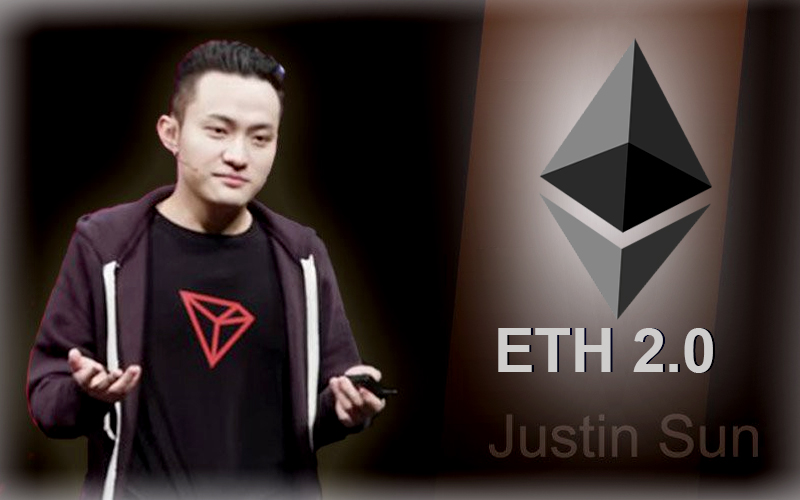 Justin Sun, the founder of Tron, recently, while organizing a poll between TRON 4.0 and Ethereum 2.0, asked the people on the Twitter that according to them, which one of the cryptocurrency is better.

As soon as the people came to know about the sudden flip in the polls, they started accusing the CEO of TRON for rigging the poll. People believe that Sun did this to influence the poll in his favour.

One of the Twitter users @weidustin mentioned that after the polls the price for the 30,000 votes would be $990 almost.

Recently, The Crypto Monk specified that more than 2 Million people follow Sun on Twitter but out of those a very small ratio of people gets indulged with his tweets.

A report suggested that Tron’s founder has agreed to sponsor those people who have been pursuing compensation from DAO hack, which happened in the year 2016. This has been a strategic attempt by Sun, to keep his cryptocurrency relevant.

Despite faking the votes, Sun should have let Ethereum win the polls, because now it appears that by taking this step the leader of the Tron has hurt himself and not the Ethereum.