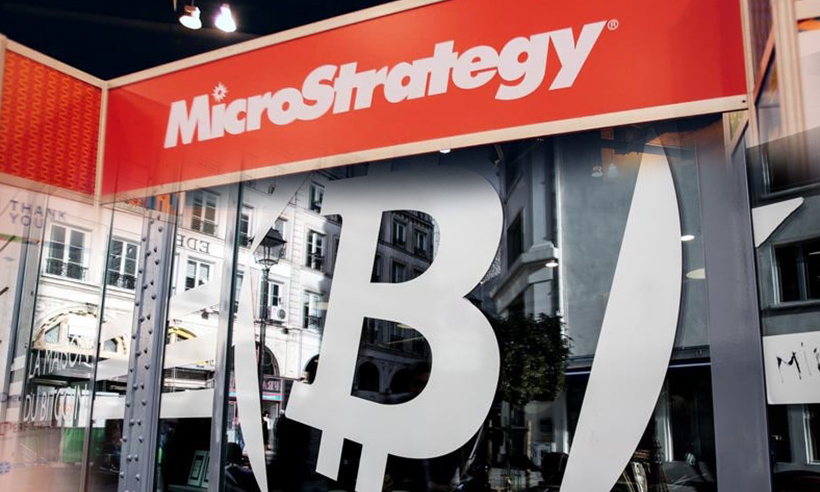 It has been recently revealed by MicroStrategy that they have intentions to utilize the proceeds from the offering for general corporate purposes along with the inclusion of BTC. Adding further to the announcement on the same day, the firm revealed that it is going to use $488 million from the proceeds of a private offering sale to acquire Bitcoin. Also, for the same reason, as revealed by the company, there are chances that it may sell $1 billion in stocks.

In an S-3 filing for the United States Securities and Exchange Commission, the business intelligence firm MicroStrategy said that it would be introducing an ‘at the market’ securities offering.

This ultimately will be allowing the firm to sell up to $1 billion of its Class A Common stock over time.

In addition to this, it was revealed by the firm that it is having intentions to utilize the proceeds from the offering for the acquisition of the flagship cryptocurrency.

As per the filing:

More in Accordance With the SEC Filing

MicroStrategy held around 92,079 BTC at the time of publication in accordance with the data revealed in the SEC filing.

Moreover, the company said recently that it had intentions to invest an additional $488 million in the crypto asset.

Also, it should be noted that the filings revealed that the business intelligence firm bought its existing holdings at an average BTC price of $24,450.