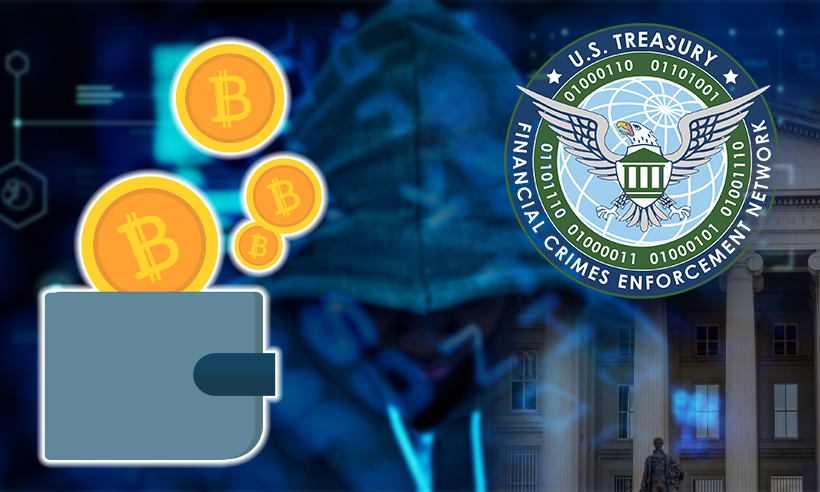 The New Civil Liberties Alliance (NCLA), a nonprofit civil rights group, has recently raised objection to the crypto wallet rule proposed by FinCEN. In addition to this, the nonpartisan group said that the planned clampdown on the private wallets of cryptocurrency holders is an unlawful power grab.

The New Civil Liberties Alliance, NCLA has recently filled its comments on raising objection to the new crypto wallet rule proposed by the US Treasury’s FinCEN. The rule is entitled “Requirements for Certain Transactions Involving Convertible Virtual Currency or Digital Assets.”

The NCLA released a warning regarding the unlawful power grab by the Financial Crimes Enforcement Network (FinCEN), which said:

“The U.S. Treasury Department’s planned ‘crackdown’ on cryptocurrency holders’ private wallets is an unconstitutional power grab … The proposed rule represents a radical — and unlawful — an extension of FinCEN’s financial surveillance.”

FinCEN’s proposal has been called a large-scale state intrusion into private digital transactions by the nonpartisan group. In addition to this, the group revealed that the unconstitutional requirements of the proposal would lead to a giant collection of the personal information of people.

Moreover, the warning clearly stated that the proposed crypto wallet rule would likely force privacy-sensitive digital assets out of the U.S. financial system.

“Digital assets would fall into the ‘monetary instruments’ category of regulated currencies.”

“Even existing BSA requirements for traditional banks do not require this level of disclosure about counterparties.”

The Litigation Counsel of NCLA, Caleb Kruckenberg, commented on the situation:

“FinCEN’s proposed rule unlawfully attempts to transform the agency’s limited authority to regulate banks into permission to engage in the mass financial surveillance of innocent individuals who merely use digital assets. FinCEN ought to recognize that its proposal would be grossly unconstitutional and promptly scrap this rule.”