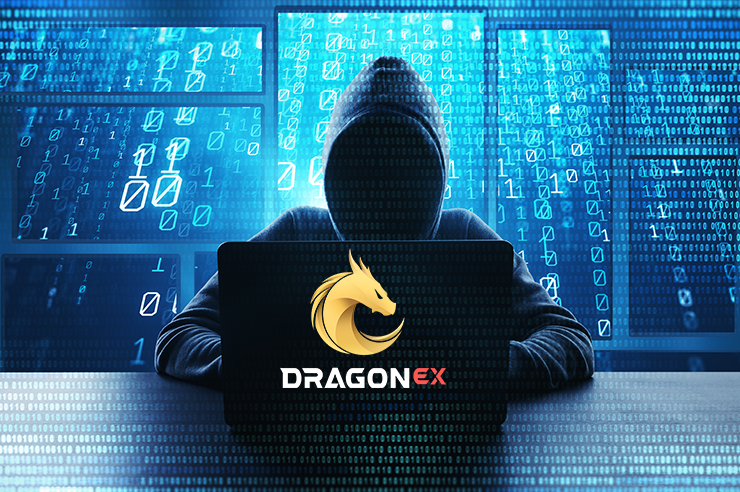 According to the recent findings of Chainalysis, US-based blockchain firm, the cybercriminal syndicate actively believed to be blended with the government of North Korea to breach the DragonEx Exchange (based in Singapore) in 2019 March. The breach involves the forgery of around $7 million worth of several cryptocurrencies like Bitcoin, Ripple as well as Litecoin as per The Korea Herald.

Lazarus Set up the Trading Bot-Trap for DragonEx

In March 2019, DragonEx announced the hacking of their Exchange which lead to the transfer of crypto assets from its holdings. The company then informed the administration of various countries where the funds have been transferred for the retrieval of assets.

As per the findings, the conspiracy to approach the DragonEx was started when the hackers of Lazarus Group formed a fake company with fabricated website and employees to offer an automated cryptocurrency trading bot. The employees of DragonEx were lured in the trap when they downloaded the free trial of the trading bot software which was pitched by Lazarus. The hackers gained millions out of the trap.

According to the analysis, the sophisticated tactics of Lazarus exhibited their exceptional knowledge of the cryptocurrency ecosystem. The hackers showed another level of smartness by going beyond traditional email or small scale website phishing attempts. The hackers of the group have the history of infecting the system undetectably.

DragonEx, the blockchain firm reported that Lazarus played different game by targeting primarily on the financials rather than creating chaos. The firm pointed to the reports of US Treasury which clarified about the funds used by Pyongyang in its weapon program. It has been highlighted that the funds came from the hacks of the Exchange.

Hacking needs to be Checked

The hacking attacks and the security breaches of the Exchanges shake the confidence of the investors. There is a need for better regulations as the hackers are turning more sophisticated in the present days. The recent findings of Chainalysis screamed for the upgraded vigilant system.