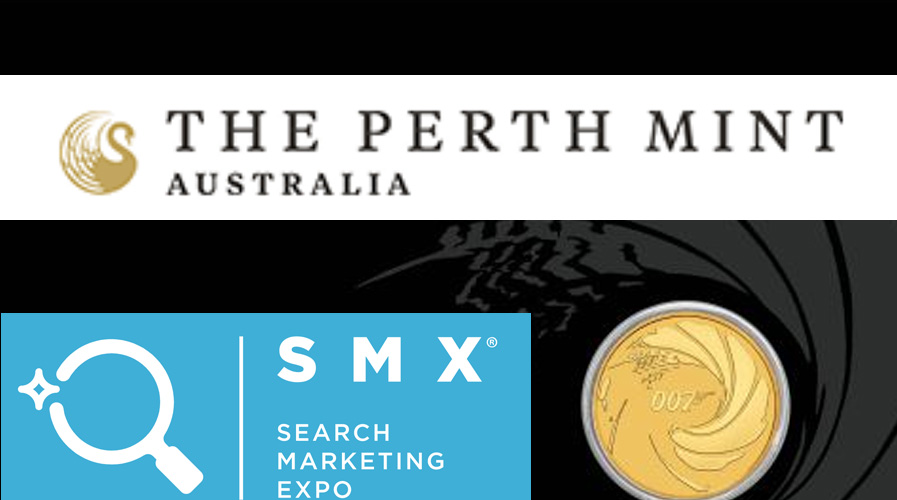 Perth Mint To Partner With ASX For Establishing trueGold

The Perth Mint has announced that it would soon partner with the Australian Securities Exchange (ASX) on a mine-to-marketplace ethical gold supply chain assurance solution called “trueGold,” reported a local daily. According to the supply chain focused blockchain technology company, “trueGold” would be formed with their initiative while following the regulatory approvals. The company also mentioned that it has been working on regulatory approvals for two years.

Later, a high-tech proprietary supply chain solution would be developed by Security Matter and the Perth Mint to utilize the blockchain technology of the former company.

The CEO of Perth Mint, Richard Hayes, while talking about the development said, “This is a particularly significant development given the increasing focus on environmental, social, and governance practices across the world pertaining to the gold supply chain.” Hayes further said that their technology would report about gold’s origin and the entire production and distribution process of metals. He also said that if a commodity would be completely transparent, then it would generate a greater trust for the commodity among its users. Hayes mentioned that during the time of economic and geopolitical turmoil, the transparency provided an ultimate refuge to the commodity.

According to the reports, the Perth Mint and Security Matters were hoping that after the commercialization of the commodity, many other gold supply chain participants would get involved with their Security Exchanges.

Recently, in a statement to the ASX, the founder and the CEO of SMX, Haggai Alon, has said that the trueGold project of his company perfectly demonstrates that if a leading organization adopts their project then the customers could see some new supply chain changes.

In October 2019, the Perth Mint launched a digital gold token which was backed by mint’s certificate. Its launch was assisted by a precious metal digitization company, InfiniGold. The InfiniGold also developed a platform for gold and other metal digitization, which would be used by the mint for its PMGT Play.