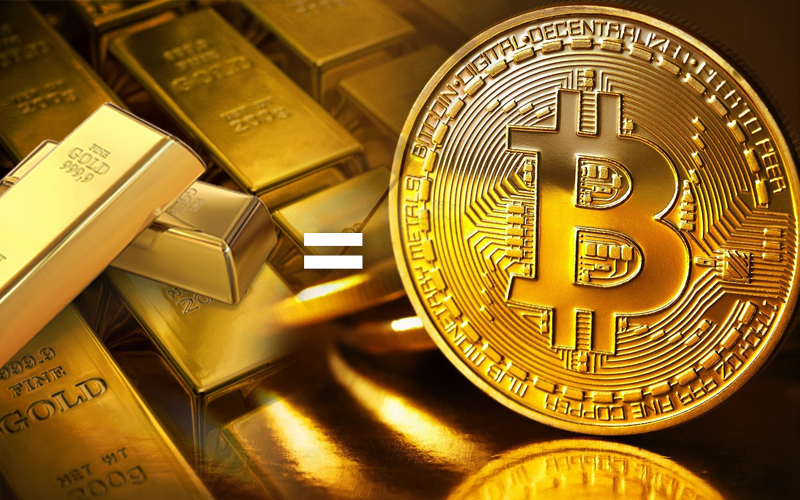 Tyler Winklevoss, co-founder and CEO of Gemini Cryptocurrency Exchange and the prominent figure in the crypto space, took the help of Twitter to support the Bitcoin even though the new crypto markets are crashing which got support from the poular faces of crypto space like Pompliano.

If bitcoin isn’t gold 2.0, then what is it? The fact that it’s not acting how you might expect only underscores just how early it is.

Tyler focussed on the nascent stage of Bitcoin.

Antony Pompliano, co-founder and partner at Morgan Creek Digital, supported Tyler’s post and acknowledged that the Bitcoin is acting similarly like the Gold, i.e. crashing down in the liquidity crisis like that of 2008.

If bitcoin isn’t gold 2.0, then what is it? The fact that it’s not acting how you might expect only underscores just how early it is.

The liquidity crisis of 2008 hit the metal markets, and gold futures fell by 4.25% and silver by 8% in a single day in the Indian markets as investors wanted liquidity. The current crisis spiked down the prices up to 10% as compared to the price of Bitcoins which fell to 50%, thus showing the correlation between both the assets.

Pompliano explained about the current economic situation in his Off the Chain podcast where he said that COVID-19 has accelerated the liquidity crisis which resulted in level downing the prices of Bitcoin and Gold (despite its status as a safe-haven asset).

Liquidity Crisis implies the situation where investors rush to the exit gates. At the same time, there is a huge number of sellers than buyers which creates the intricacies to the investors as they face problems in offloading their assets for cash. As a result, investors started aggressively dipping down the price that they are willing to pay for each asset in exchange for the cash which they are eagerly seeking for.

Morgan Creek, the SEC-registered investment adviser, clarified that price of Gold swayed in five years from $650 in 2006 to almost around $1800 in 2011 due to the concerns related to the monetary policy of US, inflation across the world and ever-increasing debts in markets. He believed that similar factors are affecting the situation of the bitcoin markets.

Bullish Markets Are Predicted before Halving

Pompliano doubts to guarantee that BTC might experience deepening of local prices, he judged that most of the investors which are still having Bitcoin are “holders of last resort” who might not sell their BTC at present times. He explained that even though price changes in the USD exchange value, some holders would purchase Bitcoins rather than selling at the time of a noticeable drop in the prices of bitcoin. He seeks that bitcoin halving event which is due in May 2020 may further pull the investors due to the prediction for bullish bitcoin space and associated profits.