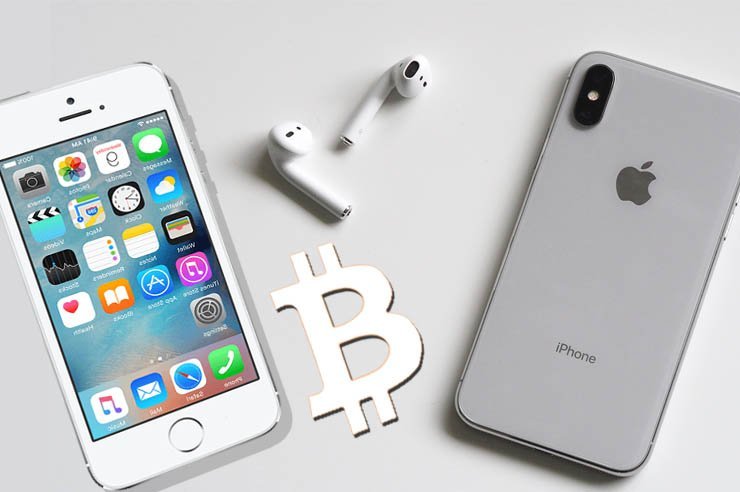 Revoult Enters US Markets; No Crypto Options Yet

United Kingdom’s digital banking app Revoult is set to enter the market today in the U.S. However, the crypto trading functionality it offers will take some time before it is available.

The significant partnership with visa back in October has led to Revoult entering 24 new markets, including North America. Around the same time, it launched another collaboration with MasterCard to enhance further it’s U.S. operations.

The smartphone app has a lot of takers in Europe and dominates the European market quite comprehensively. It has a total of over 1 million customers.

Revoult offers not only fiat currency account services but also users to buy sell for and trade cryptocurrencies from 2017 onwards. It has a lot of cryptocurrency options, especially bitcoin and ethereum.

The director of marketing and communications at Revoult, Chad West, explains the reasons behind not offering crypto options as of now stating the company “decided to gradually roll-out additional services in the U.S. market, as opposed to launching everything at once”.

Revoult, however, has stated that in the coming weeks it would throw more lights on what it’s cryptocurrency plans are for the U.S. markets. Earlier, a spokesperson said that for now, there is no definite guideline or roadmap as it is yet to gain approval from the state-level regulatory authorities.

What Has Revoult Got in Store For Its U.S. Customers?

The U.S. customers who are willing to give Revoult a whirl needs to get their know your customer (KYC) identity verification first to be approved, and then they can use their smartphone to access their account. The company has acted swiftly and has come prepared with another partnership with a metropolitan commercial bank, via which it will offer up to $250,000 FDIC insurance. Also, direct deposits would be in play, and its customers can receive their salary two days in advance.