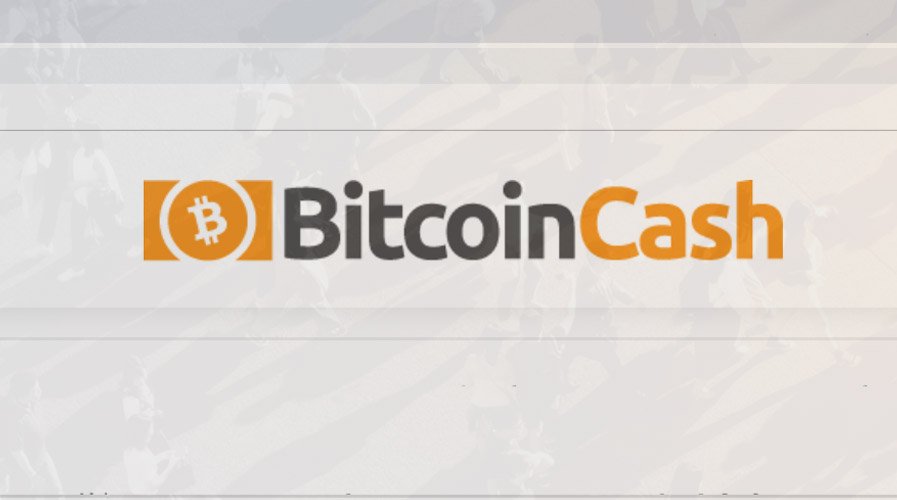 Cryptocurrencies Are Here To Stay

Meanwhile, Roger in response to the third week of cryptomarkets bloodbath. Suggested that:

“Both bitcoin and BCH are up about double in the last year, and they’re up a couple of thousand percent over the last five years.”

However, he claimed that this only holds true for Bitcoin. While Bitcoin Cash on the other hand began shedding half of its price value back in August 2017. Nonetheless, Roger has a firm belief that the digital currency space is here to stay; regardless of the recent crypto market slump.

Bitcoin Cash Could Shoot Up 1000x

Since Bitcoin Cash surged to a record $3,900 level in 2017, it has been struggling to remain afloat. Especially noting that Tether (USDT) toppled it off the fourth position back in late September and till now; BCH is still unable to reclaim its market cap glory.

Well, Roger Van made an insane prediction that the digital asset could surge upwards a thousand times;  since it’s set to become a peer to peer electronic cash for the entire world. However, this seems a pretty bold prediction given that the currency’s present value is $222.25 and a market capitalization hitting $4.03 billion. If it would go up a thousand times, this translates to an almost impossible market capitalization of $4 trillion.

However, Roger is hopeful that Bitcoin Cash’s ability to execute fast and extremely cheap transactions will certainly attract masses to the digital asset. Roger also affirmed that Bitcoin Cash is accepted globally by numerous crypto kiosks and physical shops and hence has more infrastructure around than any other cryptocurrency.