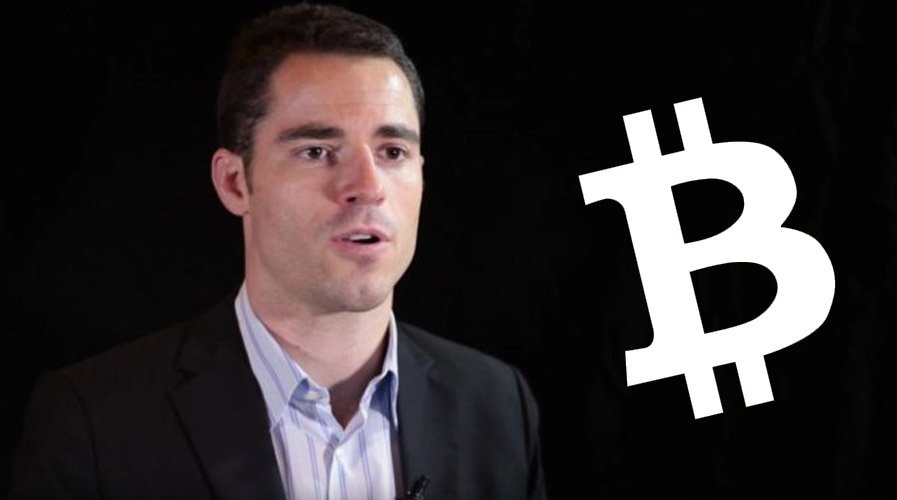 Digital currencies have emerged as an effective way to cut the expenses and all the difficulties that came while dealing with banks using traditional currencies. Besides that, cryptocurrencies such as Bitcoin have become viable options for opposing government authority on money circulation.

However, Bitcoin is not the only crypto asset that assists this purpose, there are various other cryptocurrencies in the market. Still, some individuals have chosen to only concentrate on Bitcoin.

Bitcoin maximalists only hold a single coin and want to pump it.

I hold dozens of coins and just want crypto to undermine the power of governments to control peaceful people.

A Threat To The Governmental Control

According to Roger, a number of Bitcoin maximalists seemed to miss the entire purpose of holding cryptocurrencies. He continued to assert that his main intention of holding digital currencies was to undermine government control rather than supporting a single cryptocurrency over all others. Roger cited that in chase of this purpose, he now held dozens of different digital currencies.

Roger Ver Gets Support From Followers

The opinion from Roger attracted some significant support from his followers. One of the commenters suggested that the significant issue with the people in the crypto industry was that they lost their beliefs and only focused on the prices of cryptocurrencies.

This opinion seemed to hold some truth, mainly reflecting that almost all top crypto market professionals were focused on making profits.

Majority of the analyses based on crypto were centred more on values more willingly than the possibility of the proliferation of any single digital currency. In part, this mentality related to money might have delayed the adoption of cryptocurrencies, particularly Bitcoin, as a great option to government-controlled fiat.