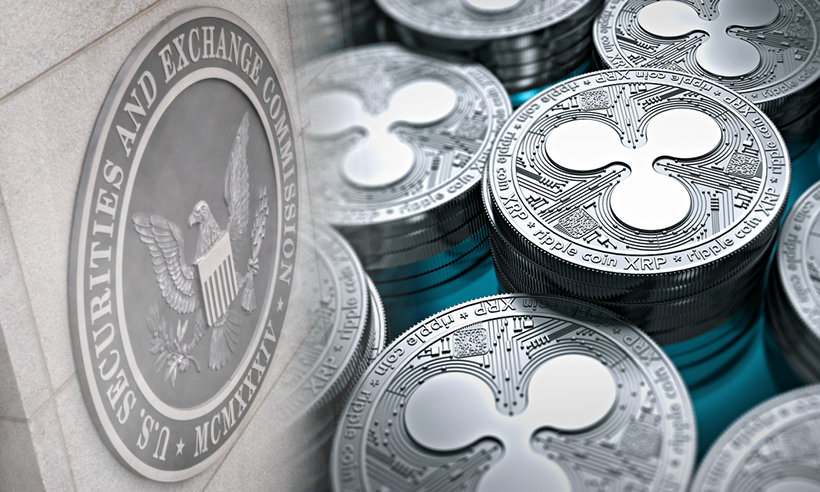 The U.S. Securities and Exchange Commission (SEC) is seeking personal financial information of Ripple executives, Chris Larsen and Brad Garlinghouse, in connection with the unethical sale of $1.3 billion XRP tokens. In response to this, both Garlinghouse and Larsen filed a motion for dropping the subpoenas sent to the six banks for accessing the financial records of the two executives for the last eight years.

In a letter sent to Judge Analisa Torres of the U.S. District Court for the Southern District of New York, the defendants’ lawyers claim that the personal financial information of the two executives is not relevant to the case, accusing the regulator of inappropriate overreach.

The defense lawyers even argued that both Larsen and Garlinghouse have already agreed to cooperate with the SEC and handover details of all financial transactions related to the XRP sale, saying:

“The SEC has not offered and cannot provide a coherent explanation for why it is entitled to this information.”

The U.S. Securities and Exchange Commission (SEC) alleged that XRP tokens came under the securities and that Ripple had failed to register with the agency. In connection to this, the regulatory agency filed a lawsuit against both Larsen and Garlinghouse last December.

Meanwhile, on the other side of the world, XRP has gained significant support in Japan with the Tokyo-based SBI Group offering benefits for the token holders.

On March 12, the firm announced offering its shareholders their year-end benefit in the XRP cryptocurrency.

Investors holding at least 100 shares of SBI Group will be eligible to receive 2,500 yen or $23 worth of XRP. The exact token amount will be determined based on their price on June 30. The deadline for applying for these benefits is on May 31.

Japan’s SBI Group is one of the strongest supporters of XRP-affiliated company Ripple. The company initially announced on offering its shareholders to receive XRP as a benefit in January 2020.