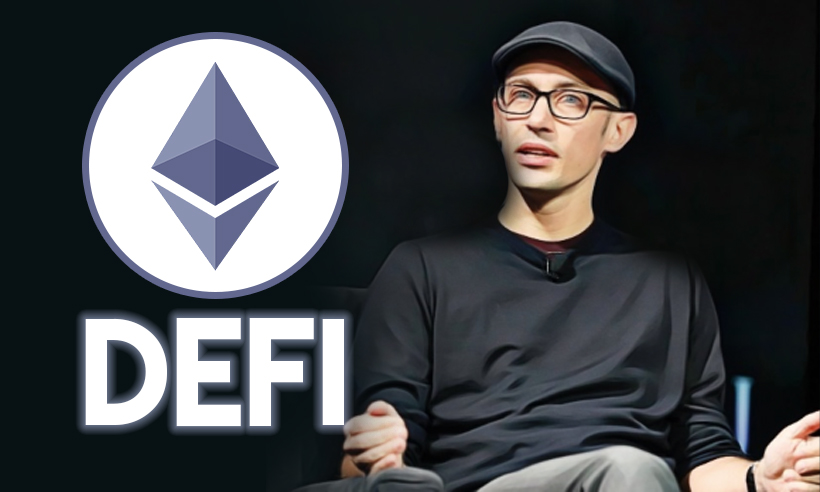 Tobi Lutke, Chief Executive Officer of Shopify has plunged down the Ethereum rabbit hole. The boss of Canada’s most valuable public company recently tweeted about his plans of spending his whole morning learning about smart contracts and the ERC20 token standard.

In May 2020, Shopify partnered with CoinPayments to allow its merchants to get paid in crypto. The stock of the “Canadian Amazon” is itself reminiscent of a cryptocurrency, soaring over 500 percent in less than two years. Not only this, Shopify surpassed Royal Bank of Canada (RBC) to become the most valuable public company in the country last year.

On 3rd April, Lutke asked the DeFi community for ideas on the roles the company could play in the space, on Twitter. If something concrete comes of this it could give a big boost to the entire crypto ecosystem.

The questions attracted several responses, including a request to support Bitcoin (BTC) Lightning payments, as well as stablecoin integration for Shopify-based payments. There were also several partnership proposals with top DeFi projects, including Compound Finance (COMP) and Aave (AAVE).

In any case, Shopify’s pondering of a future role in not only the cryptocurrency space, but the DeFi space is an endorsement of the space from a major company in the online retail world.

Nevertheless, industry giants are continuously showing interest in cryptocurrencies. From the latest, PayPal recently revealed a cryptocurrency payments solution for its checkout service.