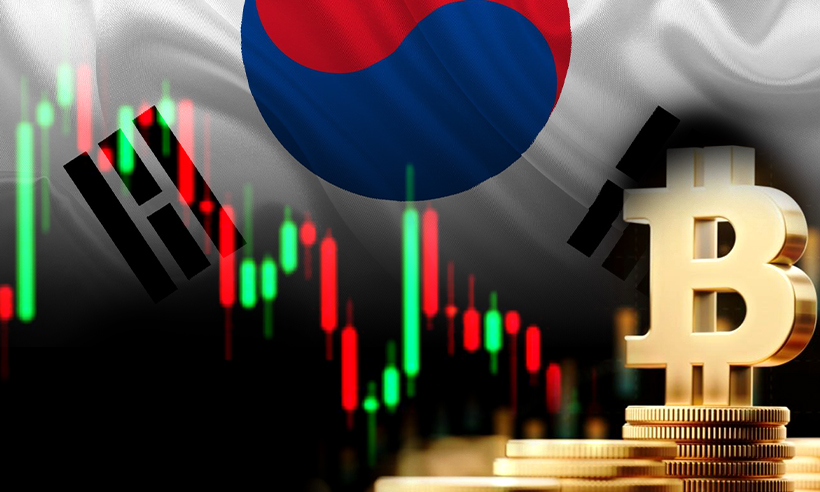 Kimchi premium which measures the premium of Bitcoin’s (BTC) price in South Korea’s cryptocurrency exchange market has dropped significantly. Named after a local traditional dish, the kimchi premium represents the difference in Bitcoin’s price on domestic exchanges and everywhere else in the world. On April 7, the kimchi premium has declined from 22% to 15% within a matter of hours, and it’s continuing to plummet across major South Korean exchanges.

On April 7, The South Korean Financial Services Commission, Ministry of Finance, Ministry of Justice, among other regulators teamed up to discuss virtual currencies.

Following their meeting, the authorities wrote:

“We will strictly crack down on illegal activities related to transactions such as market price manipulation, money laundering, and tax evasion using virtual assets through cooperation with the police, prosecution, and financial authorities.”

Bitcoin’s Value Trades at a Different Price in South Korea

Even though Bitcoin should trade at a similar price in every country, being a global asset, that’s rarely the case in South Korea.

The difference in Bitcoin’s price and Kimchi Premium comes due to strict capital controls in South Korea. Taking profit from the price difference is called Bitcoin Arbitrage trading.

Regulations enable the citizens to sell Bitcoin only for the Korean won, but they are not able to withdraw in USD. This provides no arbitraging opportunities to drive down Kimchi premium’s price.

Meanwhile, analysts are speculating that the drop in the Kimchi Premium could also be related to crypto exchange Upbit’s announcement on reopening its withdrawals and deposits. With global traders taking the opportunity out of the Arbitrage Kimchi Premium opportunity, the exchange had recently announced suspension due to an inspection by its service provider.