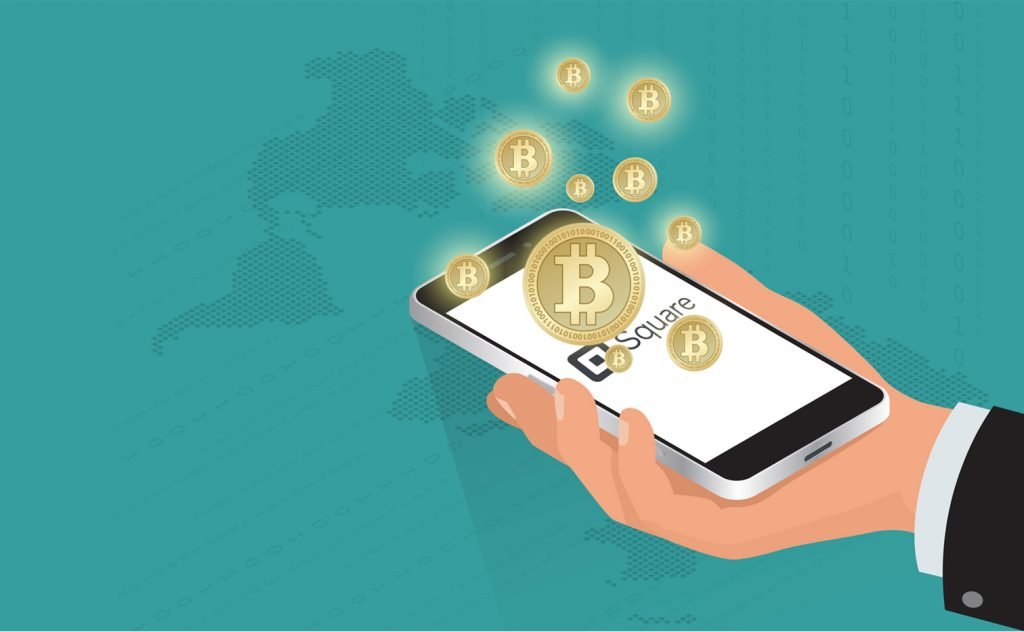 This quote fits flawlessly for the digital asset Bitcoin.

Satoshi Nakamoto invented and introduced the world to the first-ever digital currency – Bitcoin. Even though Bitcoin has had its share of bad and good terms with people across the globe. But, its price, fame, and popularity have only increased. Today, it is the largest cryptocurrency with a global market cap of more than $1 trillion. It dominates 60% of the total crypto market, while the price stands at $47,178.83 at the time of writing.

2020 was the year for digital assets. Out of all the cryptocurrencies, Bitcoin made sure that it proved its worth. Bitcoin has been breaking several records of ATH and making headlines over the past few months. Investments from all over the world have been pouring over Bitcoin that helped the crypto to reach where it is today. And surprisingly enough, many of these investments happened when the Bitcoin price went down. Square Inc.’s 170 million Bitcoin purchase is a fitting example to support the above statement.

Square Buying Bitcoin at the Dip

READ  Everything you Need to Know about Bitcoin Wallets

Responding to this Bitcoin purchase, Bitcoin pioneer and Blockstream CEO Adam Back related Square’s massive BTC purchase as a sign of institutions scooping up the leading crypto asset, during the market-wide correction. He explained the significance of Square’s latest BTC investment, saying:

“Worth noting… from the $51,000 price implied, Square bought in the last 7 days, either before $58,000 or after, or a mix of peak and dip-buying average. Keep that in mind before selling BTC under $50,000: both institutional and retail ETF buying up for cold storage.”

“We’re going to focus on increasing transaction limits across the system for Cash App and going to double down on our commitment to Bitcoin and look for new ways to connect our products within the Cash App.”

This is not the first time we saw a major Bitcoin investment during a correction phase. Earlier this year, MicroStrategy bought a total of 70,784 bitcoins and added them to its wallet. This was planned when the price of Bitcoin went down in the second week of January.

PayPal and Square Inc. are two of the leading Bitcoin buyers in the current times. According to Pantera Capital, Square and PayPal together are buying more than 100% of newly mined Bitcoins. In other words, they are purchasing more than every newly Bitcoin mined.

The migration towards digital payments and digital assets has been such that PayPal recently announced in 2020 that all eligible PayPal account holders in the U.S. can now buy, hold and sell cryptocurrency directly with PayPal. This was a vivid welcoming signal to significantly increase cryptocurrency’s utility by making it accessible as a funding source for purchases at its 29 million merchants worldwide. Dan Schulman, president and CEO, PayPal said,

“The shift to digital forms of currencies is inevitable, bringing with it clear advantages in terms of financial inclusion and access; efficiency, speed and resilience of the payments system; and the ability for governments to disburse funds to citizens quickly.”

“We are eager to work with central banks and regulators around the world to offer our support, and to meaningfully contribute to shaping the role that digital currencies will play in the future of global finance and commerce.”

Keeping in mind that for both PayPal and Square, Bitcoin is a way of engaging users, it will be safe to say that Square will soon follow PayPal to launch its own wallet for digital assets.  If this happens then it will be a major step to build the understanding and adaptation of cryptocurrency. With a global market cap of more than $1 trillion, the crypto space is inevitable to ignore. To accelerate the adaptation of digital assets PayPal’s digital wallet will initially be featuring Bitcoin, Ethereum, Bitcoin Cash, and Litecoin. As this has brought in a lot of benefits for PayPal, we can soon expect Square to follow the suit.

So to wrap it up, both the above fintech companies, especially PayPal, have developed highly engaging product ecosystems that support cryptocurrency transactions. Square will become a major contributor to the world of digital assets. Square’s $170 million Bitcoin purchase supports the fact that the institution is getting more inclined to bring the crypto space into mainstream investment sectors. If anything, their importance will grow in the times to come as digital payments and e-commerce are becoming more prevalent around the globe.