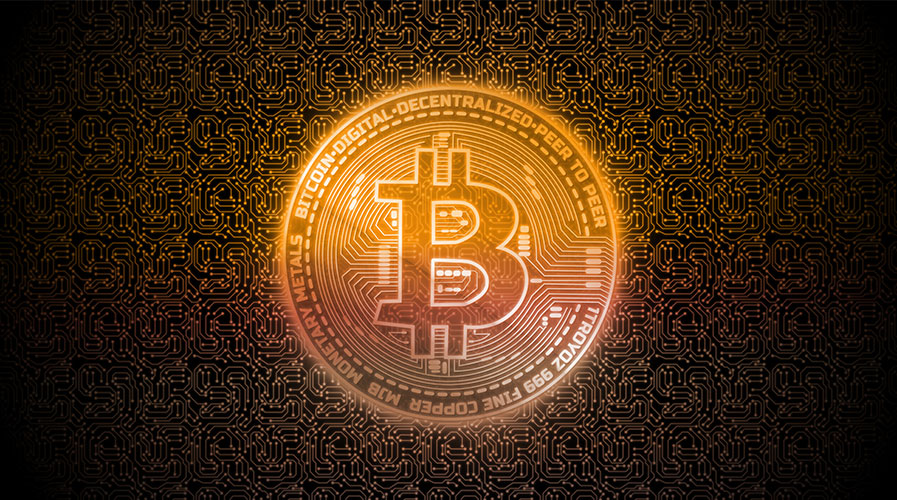 Bitcoin blockchain has seen two Stale Blocks in a span of just a few weeks which has been puzzling the community. While the occurrence of these blocks has been quite rare on the Bitcoin network and it usually happens during a long interval. But according to recent research by BitMEX, this month Bitcoin network registered its second stale block after seeing one on February 22, 2020. These blocks are mined successfully like any other but were not included in the recent blockchain.

The BitMEX Research mentioned, because of stale blocks the Bitcoin blockchain experienced a three-second time gap. The block in question contained 625 transactions of the next few blocks, therefore, Bitcoin did not lose its value.

Bitcoin had a stale block this morning at height 619,141:

* 3 second time gap
* First stale block since 2020-02-22
* No double spends – The stale block contained 625 txns excluded from the competing block, which all made it into the next few blockshttps://t.co/uzJXPLZduO pic.twitter.com/lTn0C6by9S

The report stated that these abandoned blocks usually occur when miners solve the same block at the same time, but recently, it appears that the blocks have been occurring more frequently. Since October 2019, the first stale block recorded on Bitcoin’s blockchain was on January 27, 2020, and after that, it recorded two more of these blocks in the month of February itself.

The report also mentioned that although these blocks have been very common on other blockchains, this month it surprised many because for the first time these blocks have occurred on Bitcoin’s network three consecutive times. According to the reports, if compared to past years, the Bitcoin Network had more such blocks this year and because of that, people have become more concerned about it. However, the worries should be put to rest because it would not affect the funds.

According to BitMEX’s Research, on January 27, 2020, when the first block of this kind appeared on the blockchain of Bitcoin, it reached a height of 618,466 in a 19-second gap.