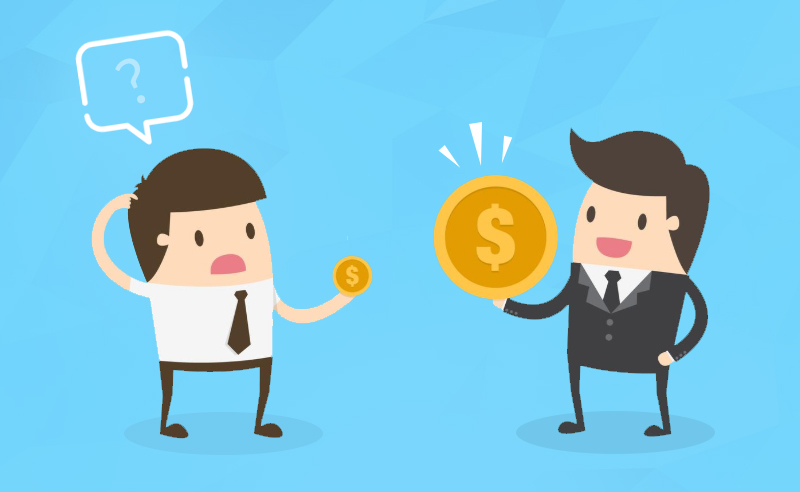 Top Cryptocurrencies That Could Pay Dividends in 2020

How To Earn Dividends From Cryptocurrencies

Staking is a method in which a user holds coins on stake to get the dividends. In order to receive dividends or rewards, a user contributes to the blockchain network by staking. As such, this method is mostly used for blockchains that make use of Proof of Stake consensus mechanism. Below, I have given a list of top cryptocurrencies that could pay dividends in 2020. A holder gets dividends from these cryptocurrencies by staking their tokens.

Top Cryptocurrencies That Could Pay Dividends In 2020 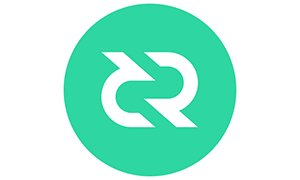 READ  Best Apps To Earn Crypto Rewards And Cashback In 2020 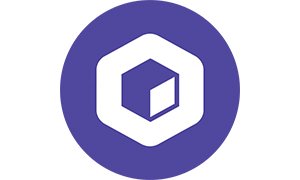 Also known as NEBL, it is a distributed computing system primarily for enterprise blockchain systems. Its metadata properties allow one to tokenize asset without any technical expertise. It was started in 2017. The holders of Neblio can earn a dividend of up to 10 per cent per annum. 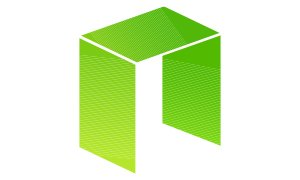 NEO was also called as AntShares. It is considered as one of the best blockchain projects that the market has seen so far. NEO is also labelled as the ‘Chinese Ethereum’ due to its popularity. The token holders of NEO can earn a dividend at the rate up to 5.5 per cent through token staking. Payments are recieved in the token of NEO blockchain, which is called NEOGas. 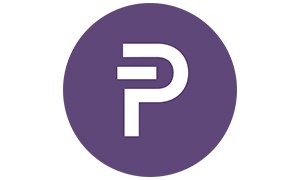 PIVX stands for Private Instant Verification Transactions. This digital currency is a privacy token which has come from the fork of Dash cryptocurrency. PIVX makes use of Proof of Stake mechanism to guarantee privacy in transactions. Its holders can earn a dividend up to 5 per cent per annum for staking their tokens. 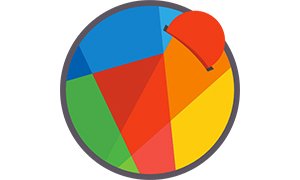 Reddcoin is a cryptocurrency which has a primary objective to emerge as a tipping cryptocurrency for all the social media networks. Using Reddcoin, a user could tip anyone for any sort of contest that he or she wishes on any social media platform. Its holders can earn a dividend of up to 5 per cent per annum. 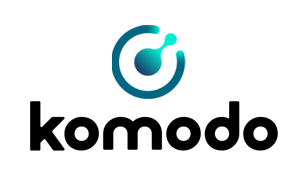 This digital currency started its journey as a privacy token in 2016. Komodo leverages Zero-Knowledge Proofs which allows users to make financial transactions in a private manner. The holders of Komodo can earn a dividend of up to 5 per cent per annum.

NAV Coin is a digital currency that makes use of two blockchain systems. This coin has been derived from the core language of Bitcoin and has been operating since 2014. One blockchain used by NAV Coin is the main blockchain, and the other one is its subchain. The holders of NAV Coin can earn a dividend up to 5 per cent per annum. 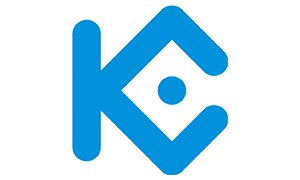 It is an ERC20 token which was started by KuCoin, a crypto exchange platform from Hong Kong. Its holders can get dividends through KuCoin tokens, and the rate of the dividend could vary every month according to the trading volumes. 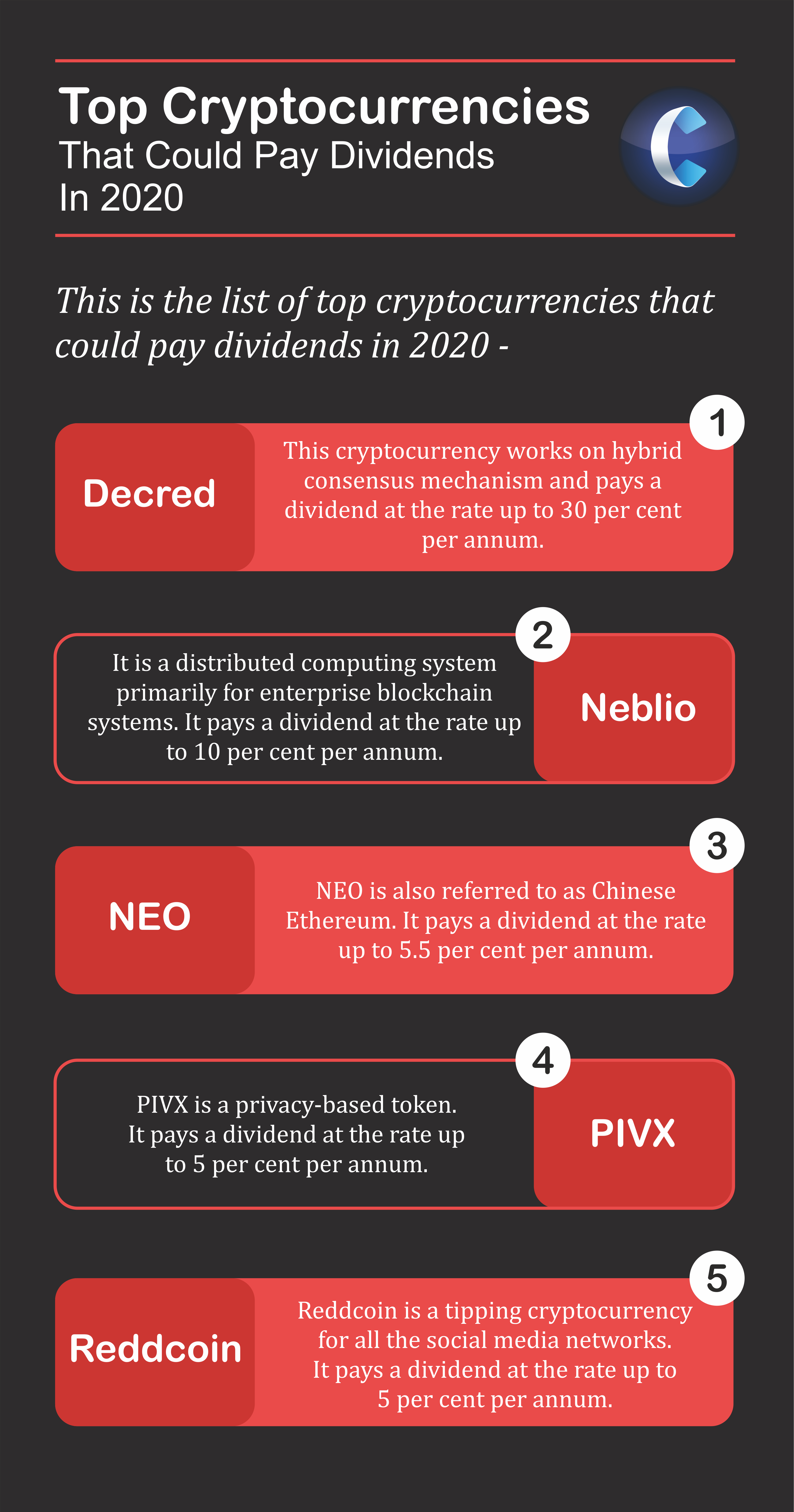 READ  An Analysis of Security Risks Associated with DeFi- Part 2