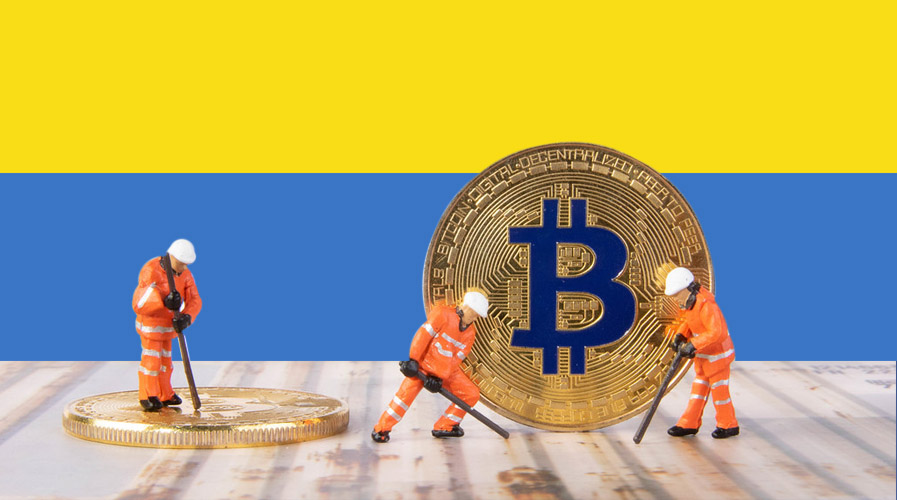 An employee of Ukraine’s State Judicial Administration has been charged in the mining case at his workplace. According to the reports, the IT officer was misusing his official position so that he could illegally mine cryptocurrency.

The Kyiv City Prosecutor’s office, on February 26, 2020, mentioned that along with the Territorial Department of the State Bureau of Investigation and the Security Service of Ukraine, it has completed the investigation of the case.

It has been reported that the alleged, who worked in the data system division of the court administration department, was taking advantage of internet and equipment which has been issued to Ukraine’s court database and the Judiciary web portal to mine cryptocurrency. The prosecutor’s office also stated that the unnamed individual has been using workplace servers to host external websites.

The reports mentioned that the charges against employees state that he has been intervening illegally in the computer networks, and if the alleged would be found guilty then he would be sent to prison for up to 6 years and he would not be allowed to work in any government agency.

Other Cases Of Mining

There were some other cases of illegal mining registered against government employees in Ukraine. In November 2019, a railway employee was caught using the power capacity of the company for mining crypto. Ukrzaliznytsia mentioned that during the inspection of the premises they found that there have been more than 100 pieces of computer equipment that were generating bitcoins.

In August 2019, law enforcement exposed that there had been an illicit crypto mining facility at the South Ukraine Nuclear Power Plant. The report added that during the investigation the Security Service of Ukraine seized six Radeon RX 470 GPU video cards, a motherboard and many other things. The National Guard of Ukraine branch also revealed additional details of crypto mining at the same nuclear plant.