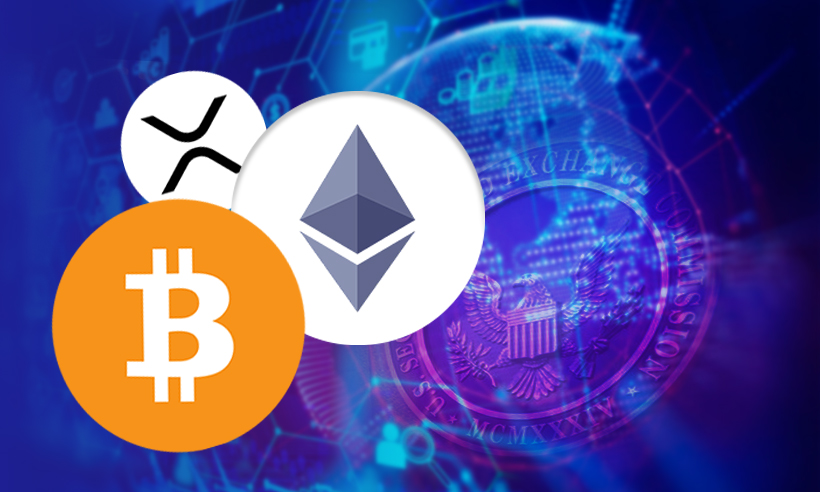 U.S. SEC Claims XRP is Not Comparable to Bitcoin or Ethereum

A Senior Trial Attorney at the U.S. SEC, Jorge Tenreiro told Judge Sarah Netburn during a March 19 hearing that XRP is not comparable to Bitcoin or Ethereum. He made his claim in response to Ripple CEO’s legal counsel Matthew Solomon saying “we are no different than Bitcoin and Ether”.

XRP Not Comparable to BTC or ETH

While cryptocurrencies such as Bitcoin and Ethereum are deemed as non-security assets by the U.S. Securities and Exchange Commission (SEC), the federal agency previously labeled XRP as a security.

Responding to this, Ripple argues that XRP’s transactions are no different from Bitcoin or Ethereum.

However, during the hearing, SEC dismisses the idea that Bitcoin and Ethereum were not comparable to XRP, saying: “you are not like Bitcoin because you are one entity that has created these assets. That is fundamentally different.”

The federal agency even questioned the utility of XRP in the hearing and whether the utility distinguished XRP from Bitcoin and Ethereum, the two cryptocurrencies that the SEC doesn’t consider to be securities. Judge Sarah Netburn, asks:

“My understanding of XRP is that not only does it have a currency value but it also has a utility and that utility distinguishes it, I think, from Bitcoin and Ether. Is that correct?”

Even if it did exist, Ripple and the defendants’ efforts to develop an XRP is what makes XRP security.

Bitcoin and Ether Not a Security Unlike XRP

The SEC claims that Bitcoin and Ethereum are not securities due to their decentralized nature, but Ripple is viewed differently as the development and distribution of XRP were conducted by Ripple in a centralized way.

In a quick recap, the federal agency SEC filed an action against Ripple labs last year alleging the firm sold XRP as an unregistered security. The agency viewed that XRP is a security, and not a commodity or other type of asset as it, distributed, and sold by Ripple Labs.