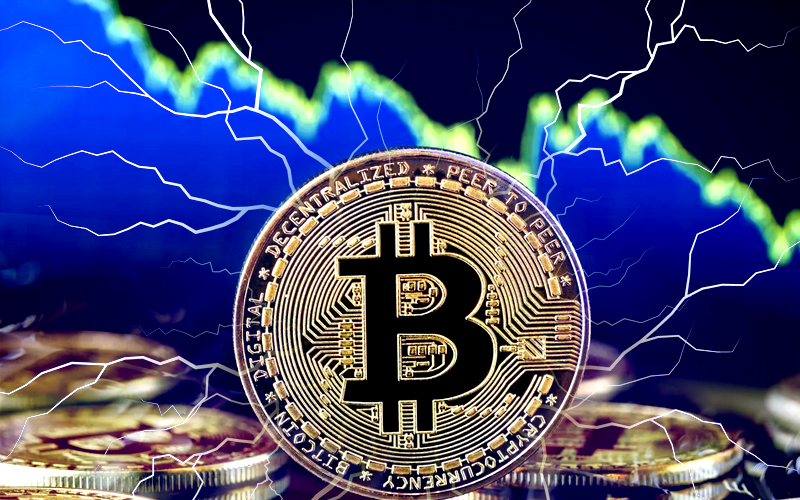 Compared to the amount of BTC on Lightning Network, the Ethereum-wrapped BTC (WBTC) is more than double of it and currently have reached $22.5 million.

From the past few months, the total amount of contracts related to Decentralized Financed (DeFi) network have been declining continuously, but it still shows some potential for the growth.

WBTC On DeFi Is Increasing

DeFi is a part of Ehtereum ecosystem which grows regularly. In May 2020, the network shows that Ethereum-wrapped BTC on the DeFi ecosystem has been increasing rapidly.

In recent time, Bitcoin has become a very popular asset on the Ethereum network. This could be understood with a DeFi Pulse report which stated that on March 01, almost $9.73 million WBTC was present on DeFi ecosystem of Ethereum and presently that number has increased and reached $22.5 million.

Currently, it appears that the ecosystem of Bitcoin itself is being dominated by the Ethereum.

The rise in the amount of WBTC on the Ehtereum Network shows that DeFi would stay with it but presently nothing could be assumed regarding DeFi-related products.

In April 2020, the Lendf.Me, a DeFi app, was hacked and at that time, it lost $25 million from the smart contracts. Later, after making fun of the app, the hacker itself returned all the funds.

In today’s time, network hacking has become a very common issue, every now-and-then some or the other network gets hacked and because of the doubts of the analysts is increasing for the sector. Some of them have even titled DeFi as a 24*7 multi-million dollar hacker honeypot.

The people supporting DeFi claims that it is very early to reach any decision now.