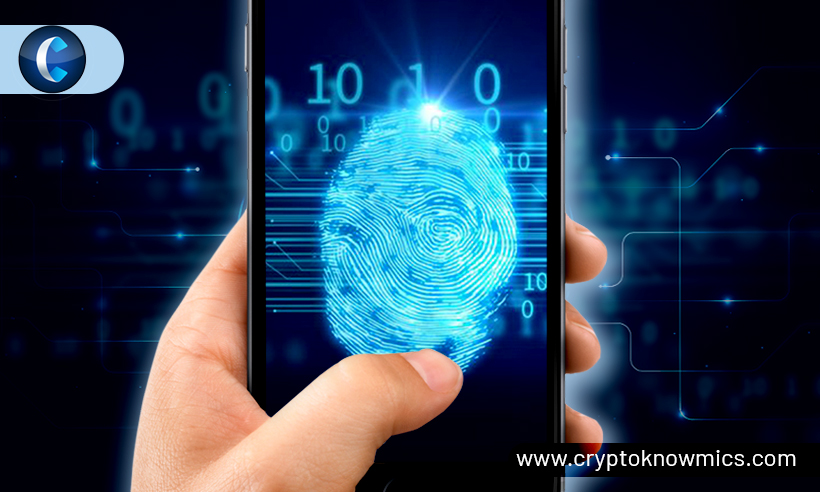 Why Blockchain Security is so Important for Enterprises

Evolution is etched into the deep system that builds every inch of the human race, creating, growing and implementing new tools and techniques from developing tools in a cave to hunt to something as recent as blockchain technology. In terms of technological advancement, Data has solidified itself as the key player in the system which explains the growth and global implementation of artificial intelligence for the past 50 years and now the gift of blockchain technology is leading the future of every global sector ranging from agriculture. Health, energy and even using blockchain for business in enterprises.

Contradictory to the impact and advantages of blockchain, according to global blockchain business council reports based on a survey in 2019, 63% of the senior executives were unaware of the  meaning of blockchain itself, especially when entrepreneurs as well as existing businesses need to keep up with the new and upcoming technologies.

Importance of Blockchain for Business

The very nature of blockchain technology explains why blockchain is important for business with its heavy impact and potential for global implementation. The key factor in understanding blockchain is distribution allowing data to become fully decentralised. This simple revelation may not sound like much but has achieved a commendable way for data distribution to enhance its safety, hostility and quality.

Although the blockchain made its starry debut with bitcoin moving onto other digital currency quickly, establishing itself as the best possible way to monetary and data protection and identification, however the features offered by the advantages of blockchain has started to prove its worth in implementing in other sectors of business.

Implementation of blockchain is heavily interlinked with the security of data. As the name suggests, the blocks created from data are heavily encrypted and linked making the digital information more secure to share. Due to the main function of data decentralisation, a blockchain network becomes far less prone to risks than a centralised system.

Basically decentralisation reduces the major control of data from one authoritative entity that brings with it the risks of cheat and fraud which is avoidable by sharing blocks of data to multiple units.

The  biggest advantage of blockchain technology and the reason behind which companies are switching to distributed ledger is the removal of the middle party that exists between a server and the data itself, resulting in a faster and easier access while increasing the efficiency and speed of data processing. Consumption of less time and reduced risk of human failure effectively reduces the risk of financial loss as well.

With the blockchain technology, the data will be stored in a distributed ledger, making it easier to investigate through transactions and trace it back through the links while increasing security measures making it impossible to tamper with the data, ensuring the quality of the data in the process.

The features and details involving the workings of the blockchain network itself assure a better security system which has great implementations for enterprise referring to a variety of sectors.

The Blockchain network has quite a lot of desirable features that can be used to implement in future projects and enterprises, many have already started. The applications of blockchain technology has led to great many projects in a variety of sectors aiming for a vast social impact as well. But while it’s a worthwhile technology that can redefine fin-tech’s future, there are other factors apart from security concerns that entrepreneurs and business owners will need to consider when pondering its applications in the business sector.