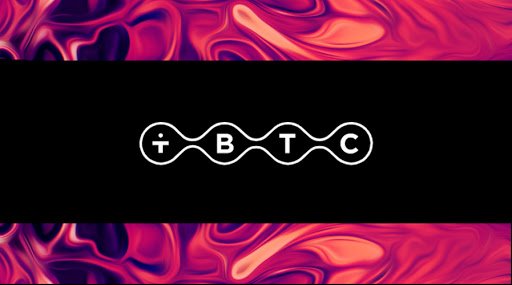 With tBTC Launch, Bitcoin Ready To Join In On DeFi Hype

tBTC, which was created by Keep Project and Summa One, went live on Ethereum’s Ropsten testnet. The aim of the protocol was to bring a network-pegged and price version of Bitcoin onto Ethereum and could support DeFi adoption.

Trustless Pegs Can Change The Game

wBTC (Wrapped Bitcoin), was a traditional solution which pinned Bitcoin’s price peg on an ERC-20 token. The only issue was that minting the wrapped version required a user to undergo Know-Your-Customer and create it through a network partner.

In addition to these woes, wBTC was contained in a custodial manner by associated exchanges. Even if customers were to obtain wBTC on Kyber or Uniswap in a non-custodial way, there were still custodial risks that were inherent.

A Bitcoin’s trustless recreation on Ethereum had been an unattainable dream for some time despite numerous efforts. sBTC issued by Synthetix, for instance, could not be used in DeFi applications. It was meant to be a synthetic asset that gave investors exposure to movements of Bitcoin price. Ultimately, tBTC will be aiming to put an end to this.

Superficially, tBTC created a mechanism to decentralize issuance with two parties. The individual that wanted tBTC, the token issued via tBTC network, send the needed Bitcoin amount to the address of another party. In return, this party referred to as “signer,” minted tBTC and sent it to the other side.

What This Indicates For DeFi

In the Ethereum ecosystem, DEXes had a single flaw: they only allowed trading for assets based on Ethereum. A solution to this was interoperability via the trustless assets recreation, as observed by the arrival of tBTC.

An investment automation protocol called Set Protocol used wBTC for its clients to recreate exposure to Bitcoin. By combining tBTC upon launch, they could reduce price and custodial risks for their clients.

The Compound, an open-source protocol, could start a tBTC money market, dYdX and DDEX could provide margin trading for tBTC, and Aave could allow flash loans for tBTC to take benefit of every arbitrage opportunities.

Bitcoin has accounted for 63% of the total market capitalization of cryptocurrency, falling from 72% in September 2019. There was an apparent need for the genesis cryptocurrency, and bringing this to DeFi could allow a new synergy level for both blockchains.